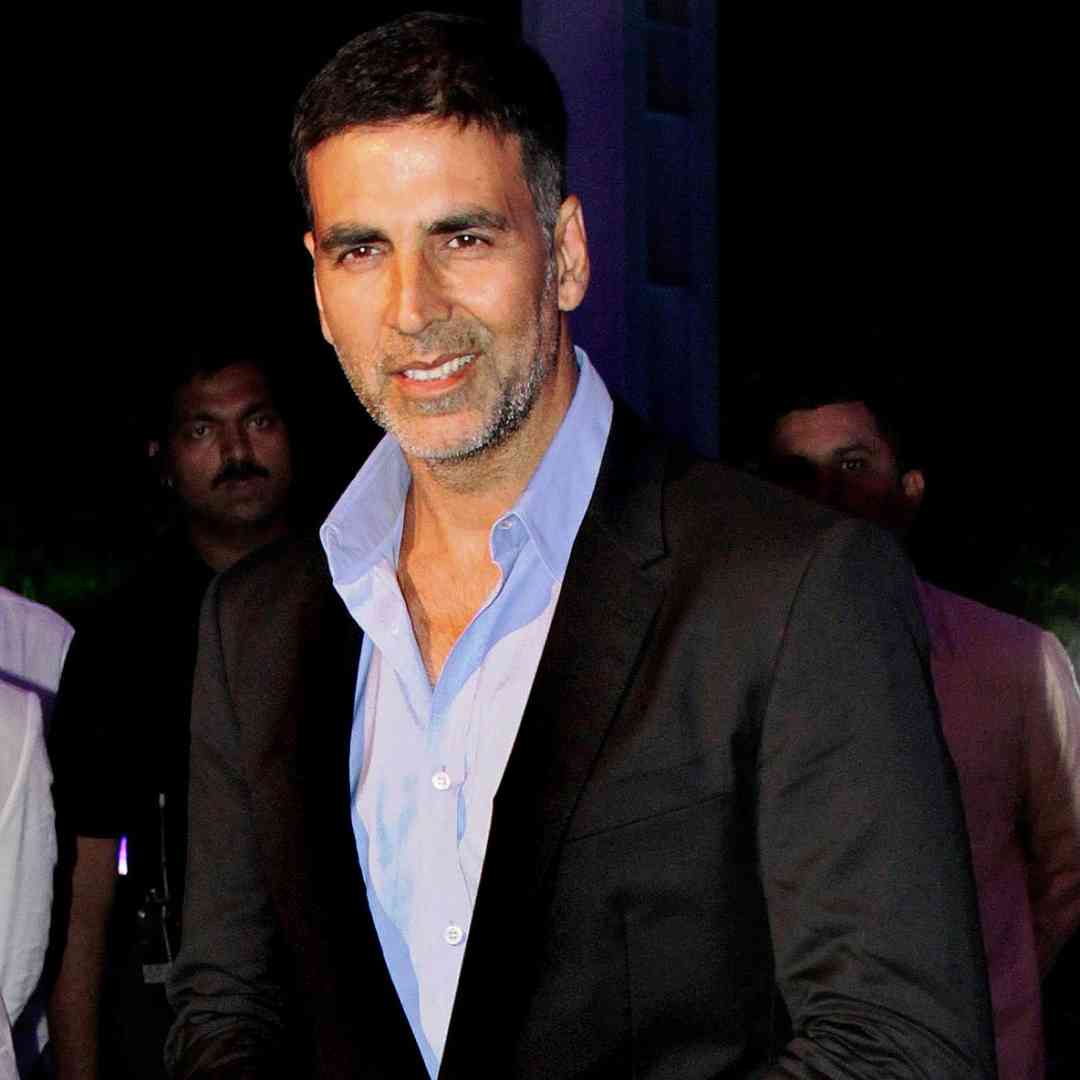 Akshay Kumar has filed a Rs 500 crore defamation suit against a YouTuber from Bihar. Rashid Siddiqui from Bihar brought up Akshay's name in his videos regarding Sushant Singh Rajput death case.

The YouTuber used digital media to allegedly mislead people and spread fake news about several celebrities. As per reports, Siddiqui earned around Rs 15 lakh in a span of 4 months & his subscribers also grew from 2 lakh to over 3 lakh on YouTube.

In his videos, Siddiqui had also linked Akshay with the late actor Sushant's girlfriend, Rhea Chakraborty, claiming that the actor helped her escape to Canada.

According to reports, the police have filed a case on charges of defamation, public mischief and intentional insult against Rashid Siddiqui. He was earlier arrested for spreading fake news and dragging the name of Maharashtra Chief Minister Uddhav Thackeray and his son, Aditya Thackeray, in the case.