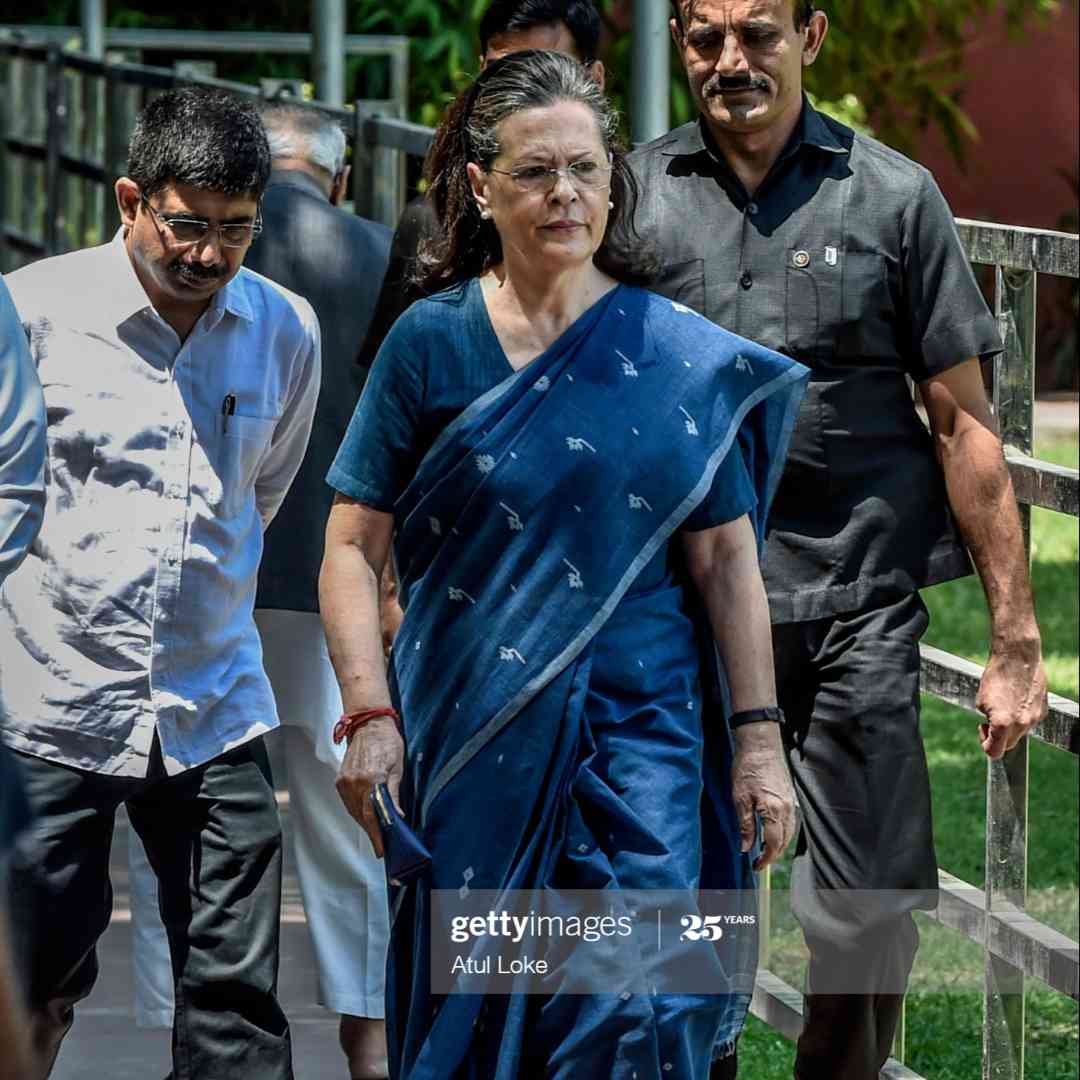 Sonia Gandhi advised to briefly move out of Delhi due to her chronic chest infection: Sources

As per sources, Congress president Sonia Gandhi is likely to shift to either Goa or Chennai for a few days.

The grand old party chief has been advised to move out of Delhi for a few days to avoid the 'poor' air quality in the National Capital in view of her chronic chest infection.

The air pollution in Delhi has aggravated her asthma and her chest condition.

She is likely to shift out today and would be accompanied by either Rahul Gandhi or Priyanka Gandhi Vadra," the sources said.

Sonia Gandhi was admitted to the Sir Ganga Ram Hospital in Delhi on July 30 evening. Later on September 12, she went abroad for a few days for her routine medical check-up, and Rahul Gandhi had accompanied her during the visit.

The National Capital woke up to a hazy sky on Friday morning as the air quality in Delhi remained in the 'poor' category.