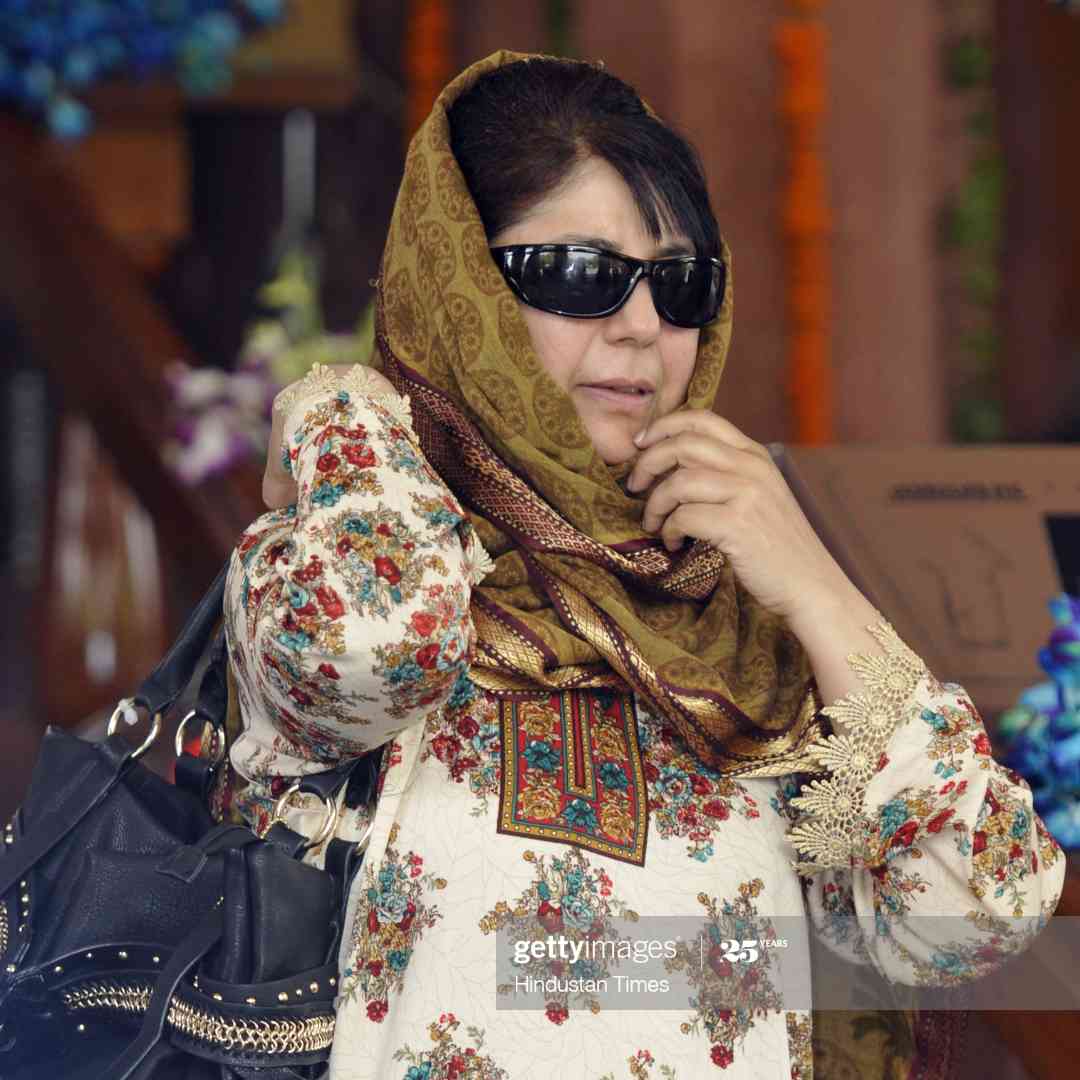 Mehbooba Mufti: People taking up guns because they are not allowed to protest

In her 1st interview since she was released from detention, Mehbooba Mufti said people in J&K are taking up guns because they are not allowed to protest. J&K is heading for the DDC elections, its 1st electoral exercise since the abrogation of Article 370.

Several member parties of the People’s Alliance for Gupkar Declaration, including PDP and National Conference, have alleged that their candidates, unlike those of BJP, are not being allowed to campaign. Union Home Minister Amit Shah has also called the alliance “the Gupkar gang”.