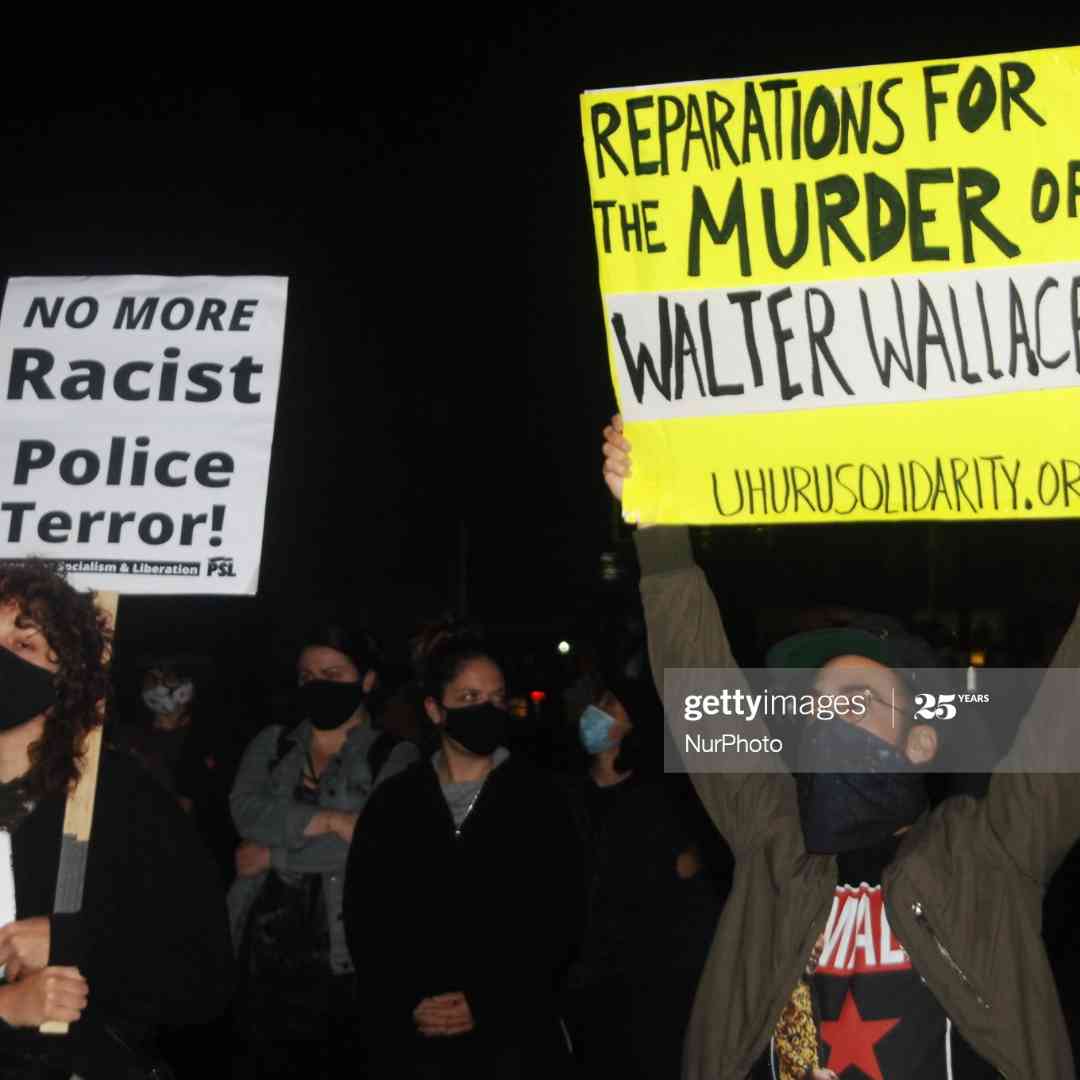 The death of a black man beaten by white security guards at a supermarket sparked protests across Brazil Friday as the country celebrated Black Consciousness Day.

A video of Thursday night's incident in the southern city of Porto Alegre captured on a witness's mobile phone was broadcast on social networks and Brazilian media.

As the clip went viral, around 1,000 protesters in Sao Paulo marched to a branch of the French-owned Carrefour supermarket chain and stoned the glass storefront before storming the premises, trashing and burning goods, according to an AFP photographer on the scene.

Carrefour's hands are dirty with black blood," read one banner held up by demonstrators.

Police in Porto Alegre used tear gas and flash bang grenades to disperse a protest that had formed in front of the supermarket where the death occurred.

The video on social media shows 40-year-old welder Joao Alberto Silveira Freitas repeatedly being punched in the face and head by a security guard while he is being restrained by another at the supermarket.

Silveira Freitas lost consciousness during the assault and died on the spot as medics tried to revive him.