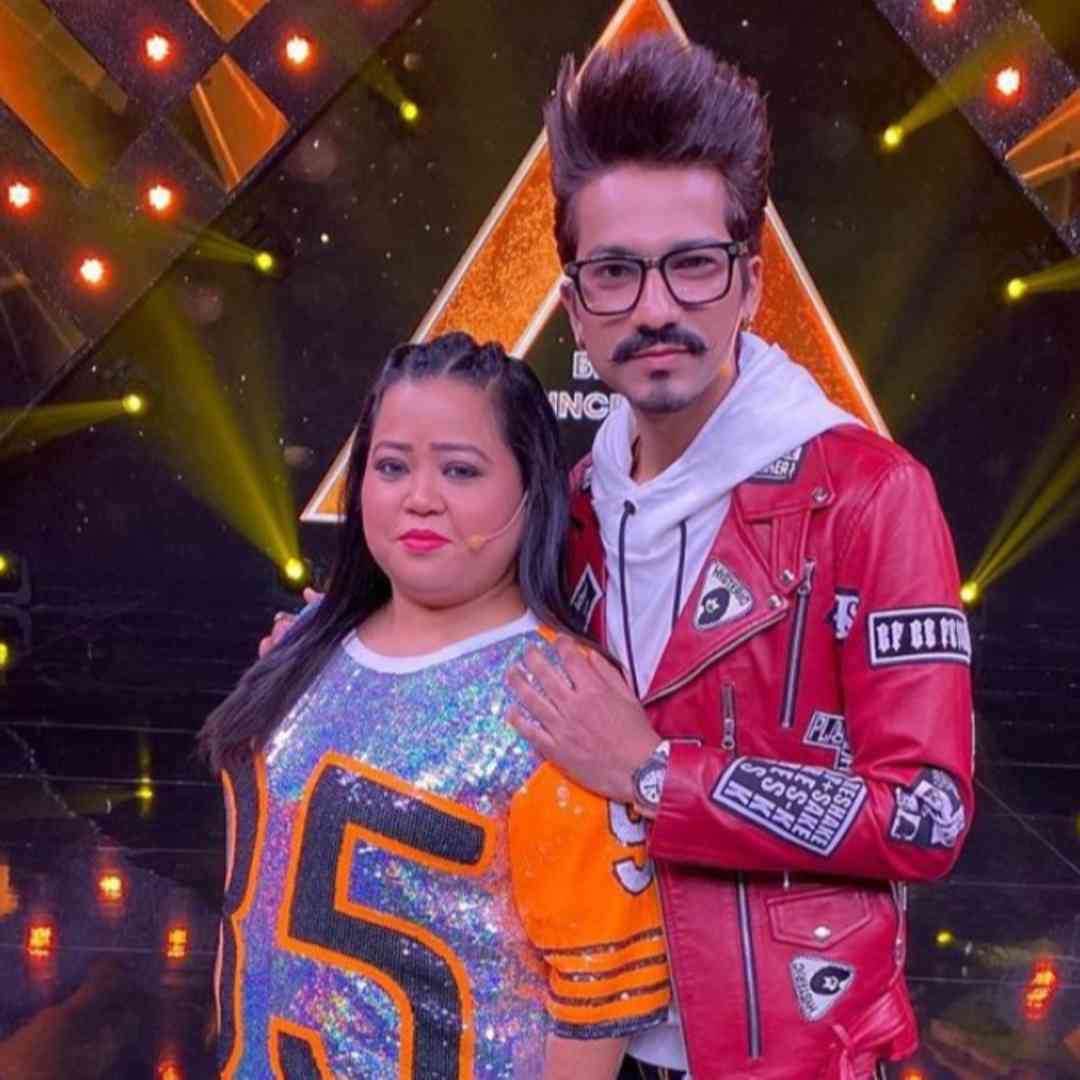 In the ongoing crackdown by the Narcotics Control Bureau, the agency has raided the residence of popular comedienne Bharti Singh's house.

Bharti's residence is located in Andheri in Mumbai, where she lives with her husband Haarsh Limbachiyaa.

Earlier, actor Arjun Rampal's residence was raided by the NCB. Last month, Agisialos Demetriades, brother of Gabriella Demetriades, was arrested by the NCB in another drug case. The NCB had also seized a small quantity of Hashish and Alprazolam tablets, which are both banned narcotic drugs, from him. Agisialos was in touch with Omega Godwin, a Nigerian national arrested for the supply of cocaine in Mumbai.