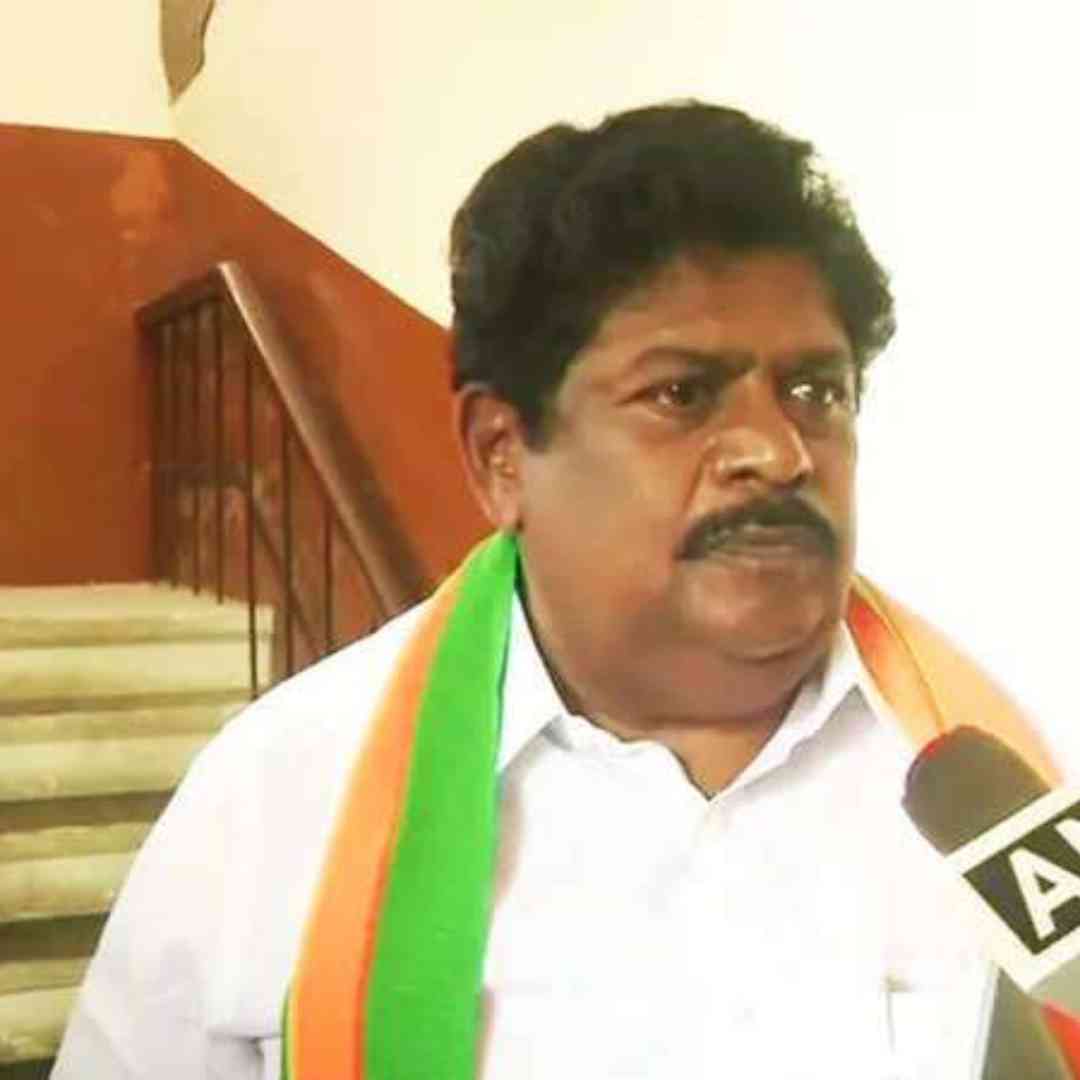 Former Dravida Munnetra Kazhagam (DMK) MP KP Ramalingam, who was suspended from the party by MK Stalin in March this year, has joined the BJP. MK Alagiri's loyalist KP Ramalingam also said he will try to bring the DMK leader into the BJP too.

Speaking to India Today TV, KP Ramalingam said he was like a brother to MK Alagiri and hence, he will urge the DMK leader to join the BJP.