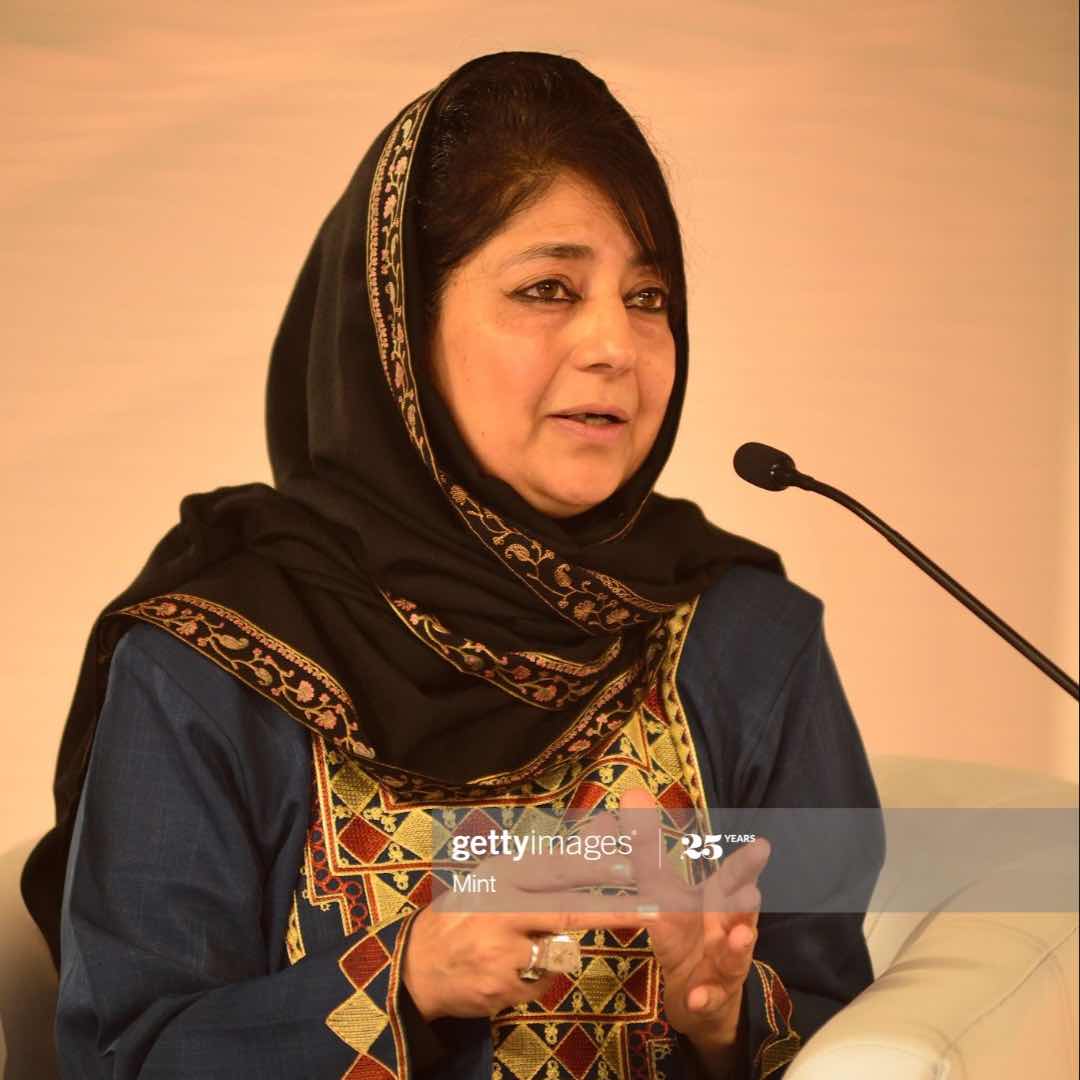 PDP chief Mehbooba Mufti today accused the Centre of "sabotaging" the participation of political parties other than the BJP in the District Development Council (DDC) polls in Jammu and Kashmir by not allowing them to campaign freely.

Mehbooba Mufti's allegations came as major political parties in the Valley, including the National Conference and the PDP, blame lack of a level-playing field for the elections, accusing the administration of locking up their candidates in accommodations at several places and not allowing them to campaign.

"GOI sabotaging participation of non BJP parties in DDC polls. PDPs Bashir Ahmed despite having adequate security has been detained at Pahalgam on the pretext of security. Today is the last day for filing nominations & have spoken to DC Anantnag for his release @manojsinha_," the PDP chief claimed on Twitter.

Police have said the candidates were being provided collective security and put up in secure areas as providing security to every candidate was difficult.