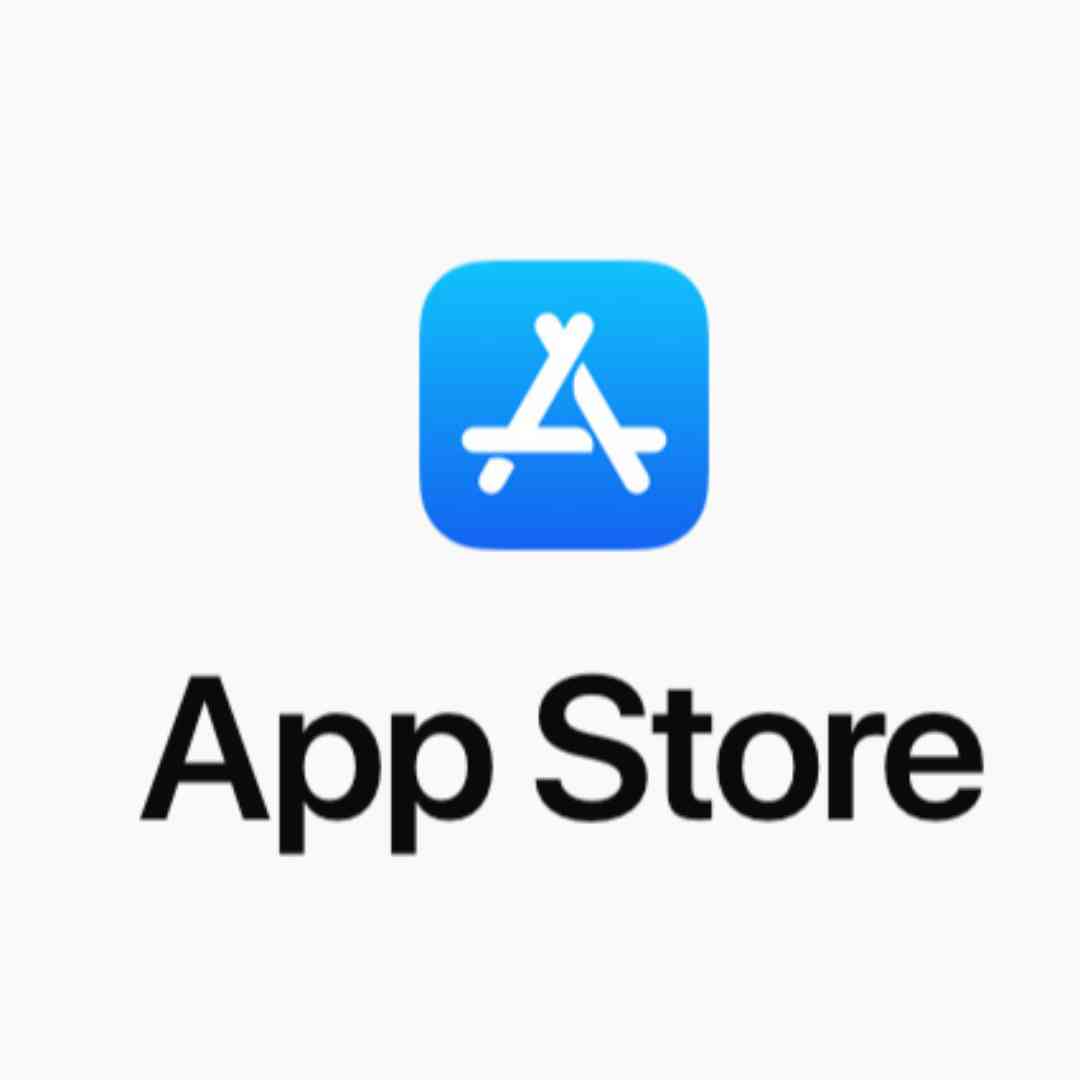 Apple made a record $64 billion in revenue from its App Store in 2020. The company recorded a 28 percent increase from an estimated $50 billion the tech giant generated from the App Store in 2019.

Apple said the new "App Store Small Business Programme" will benefit the vast majority of developers who sell digital goods and services on the store, providing them with a reduced commission on paid apps and in-app purchases.

Beginning this year, Apple is charging smaller developers who make less than $1 million per year on its platforms 15 percent fee, instead of 30 percent.