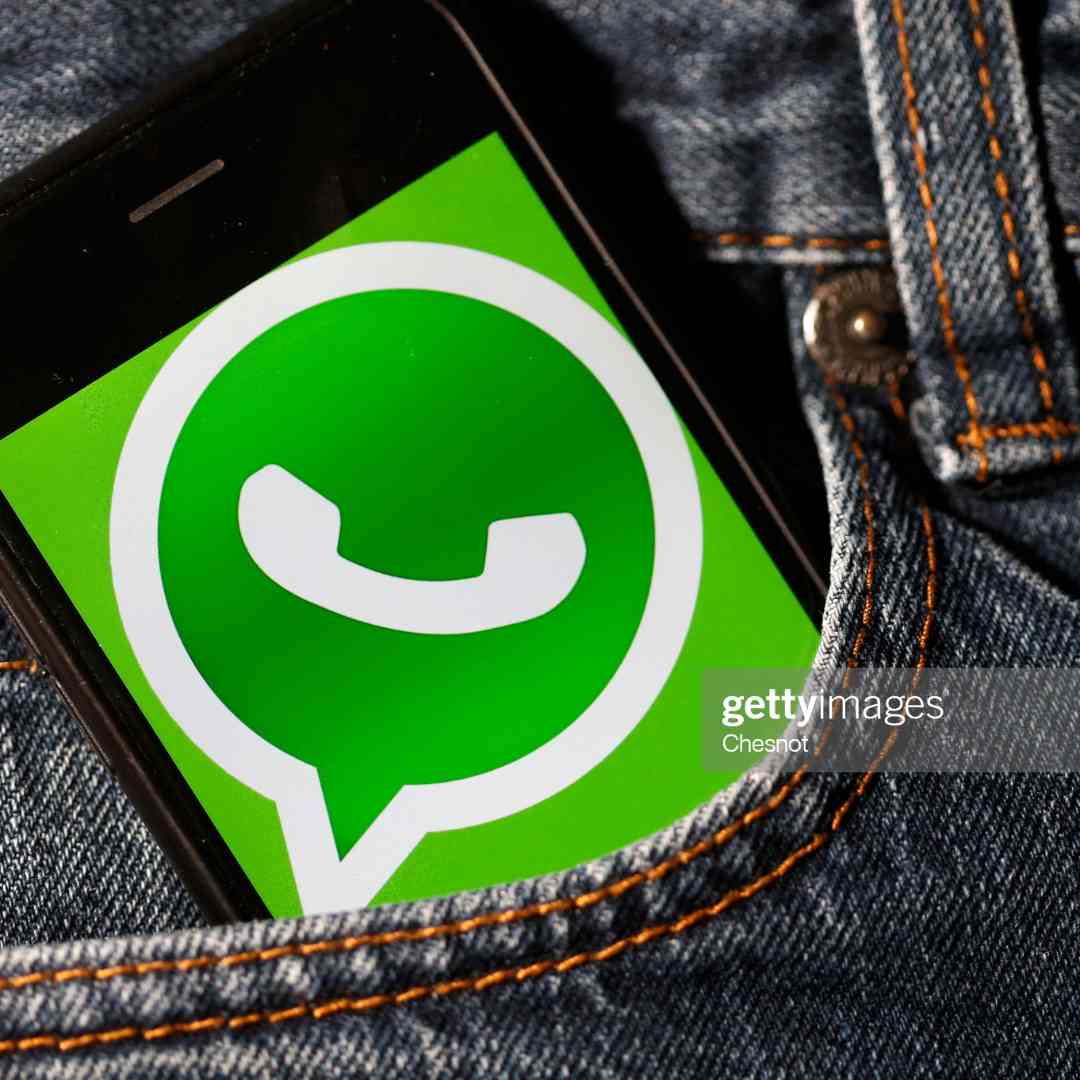 The Confederation of All India Traders has written to the Information and Technology Minister Ravi Shankar Prasad demanding a ban on WhatsApp and Facebook for updating its privacy policies.

CAIT demanded "government should immediately restrict WhatsApp from implementing the new policy or put a ban on WhatsApp and its parent company Facebook”. It further stated that access to users’ data can pose serious threats economy and security of the country.

However, WhatsApp in a statement said that the messaging app’s data-sharing practices with Facebook will not impact how users communicate with each other.