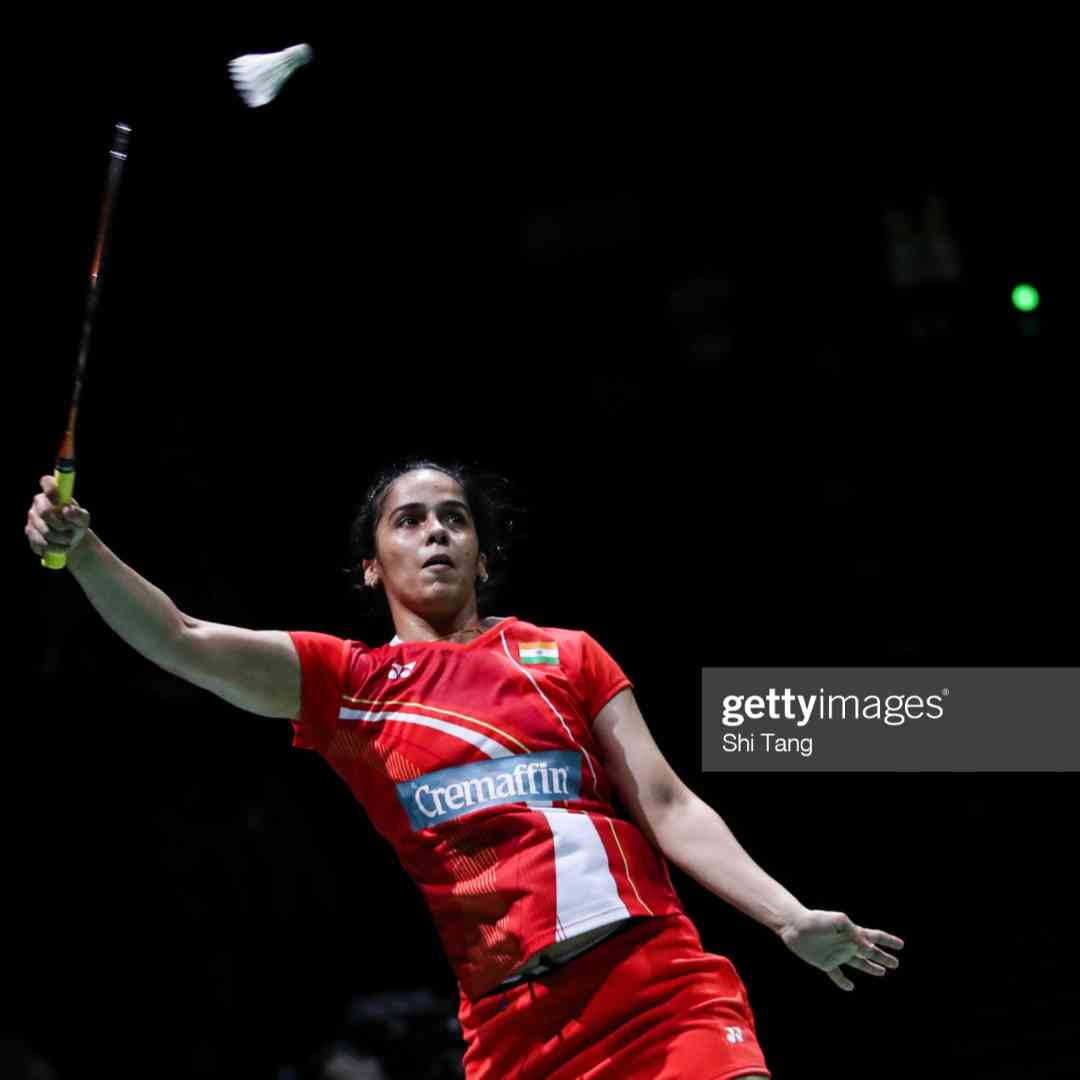 Badminton Association of India sources have told that Saina Nehwal's positive Covid test report today is false. The shuttler will be allowed to open her campaign in the Super 1000 tournament on Wed. The BWF had given the news on Saina's positive test report.

However, the Badminton Association of India sources have told India Today that Saina's positive Covid-19 test in the third round of mandatory testing done on January 11 was false and she should be allowed to open her campaign on Wednesday. Notably, Saina's opening match against Malaysia's Selvaduray Kisona was treated as a walkover by the BWF.

Also, Saina Nehwal's husband and roommate Parupalli Kashyap should be able to open his campaign on Wednesday. Kashyap was asked to self-quarantine by the BWF and his men's singles opening match was also considered a walkover.