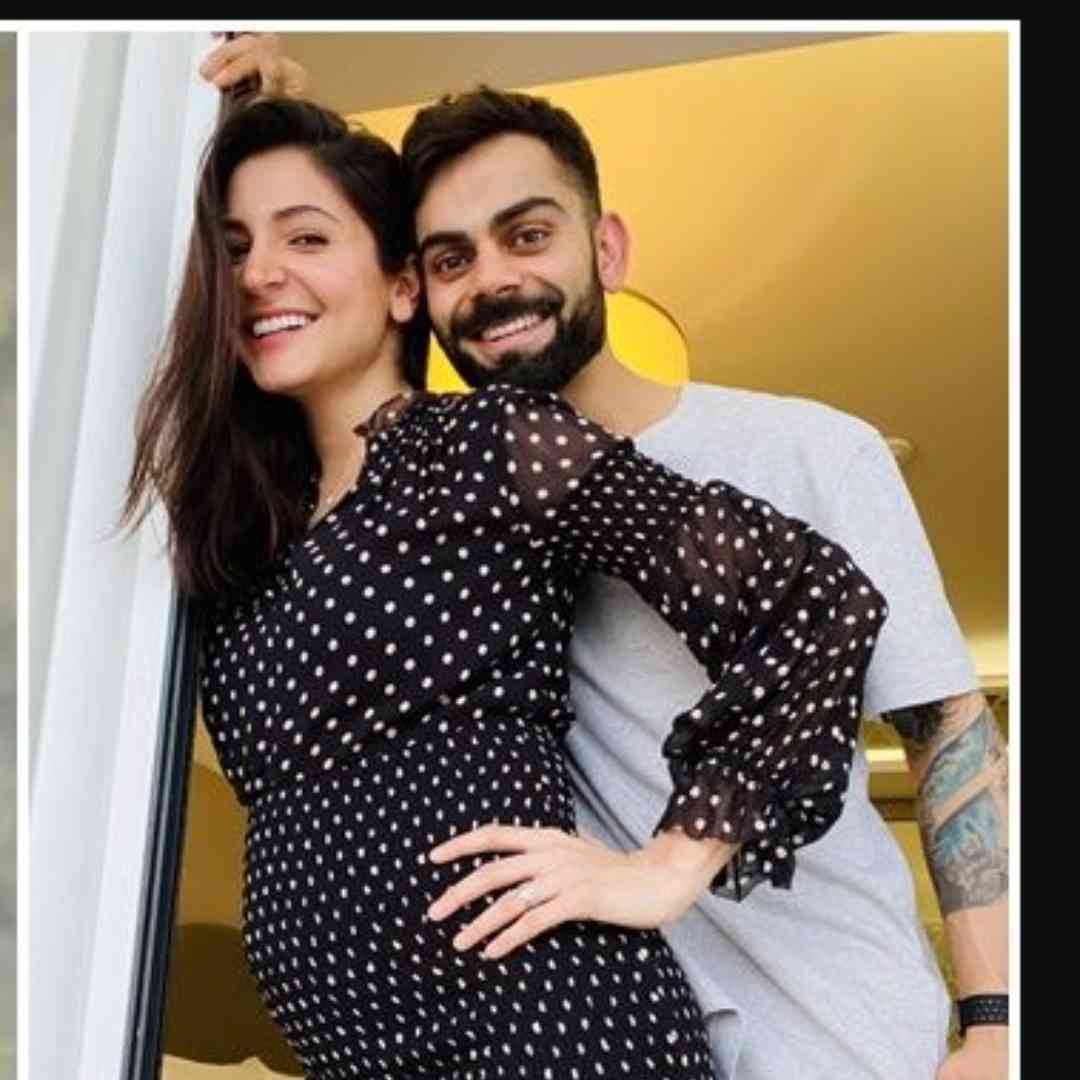 A day after the Indian cricket captain Virat Kohli & Anushka Sharma became parents to a newborn girl, the couple got unnecessarily dragged into a controversy.

As per the reports, a goof-up was made by a newspaper printing house, The Hitavada.

The print media newspaper’s first page was carrying an image of Virushka under the headline ‘2 JeM terrorists arrested in J&K’.

Once this was spotted by Twitterverse, they started reacting. While some pointed out the mistake, others poked fun at the publication.

Kohli – who was with the Indian cricket team in Australia – is on paternity leave. He left Australia after the completion of the limited-overs games and the Adelaide Test. He returned to India to be with his wife in such a time.