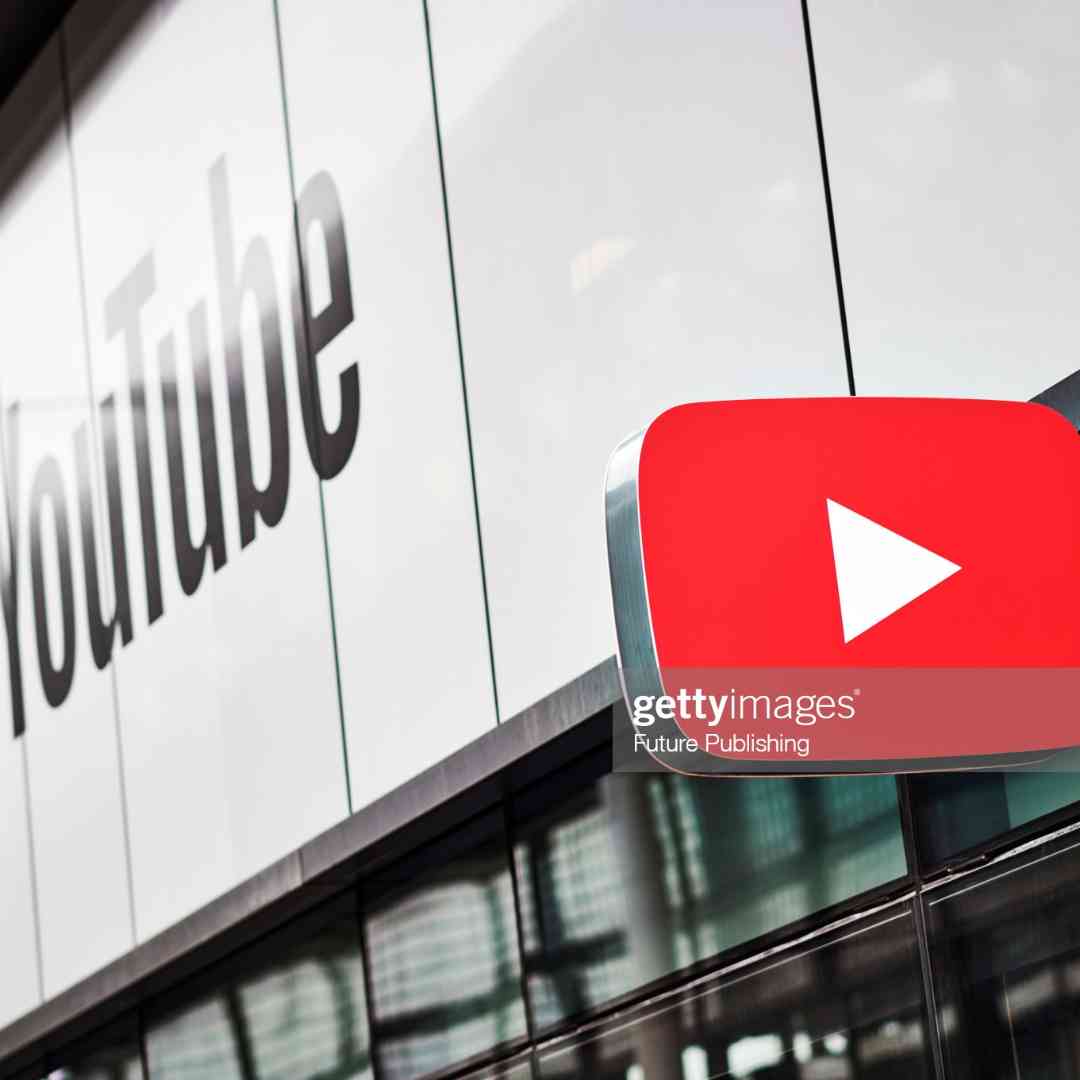 In a statement, YouTube said that this restriction is at least 7 days, which means it might be extended depending on the case the channel posts any more inciteful videos. The comments section for the channel has also been disabled, YouTube said in the statement.

"After review, and in light of concerns about the ongoing potential for violence, we removed new content uploaded to Donald J. Trump’s channel for violating our policies. It now has its 1st strike & is temporarily prevented from uploading new content for a *minimum* of 7 days," said YouTube in a tweet posted a while ago.