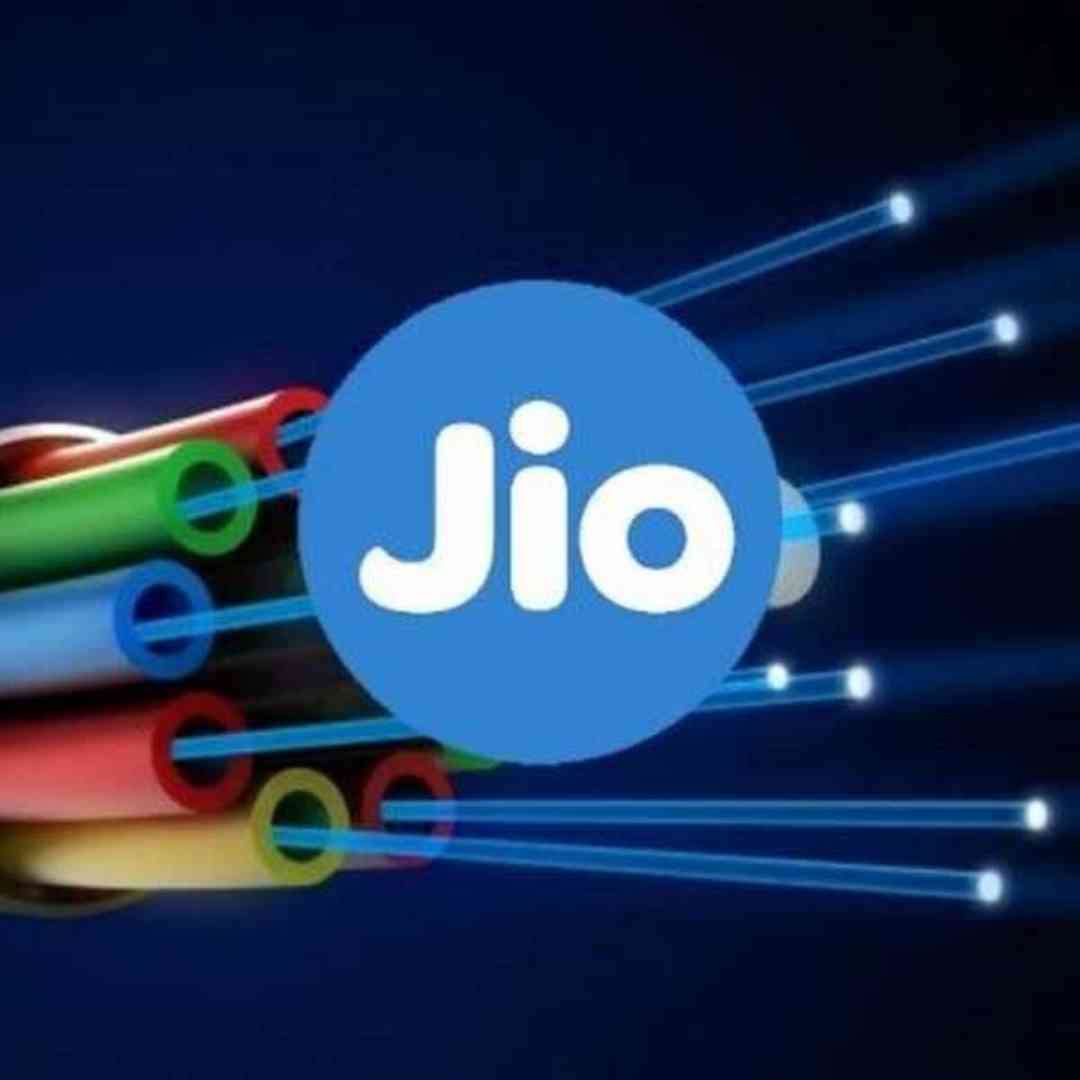 Reliance Jio maintained the highest speed in December 2020 according to data released by the Telecom Regulatory Authority of India (TRAI) on its MySpeed portal.