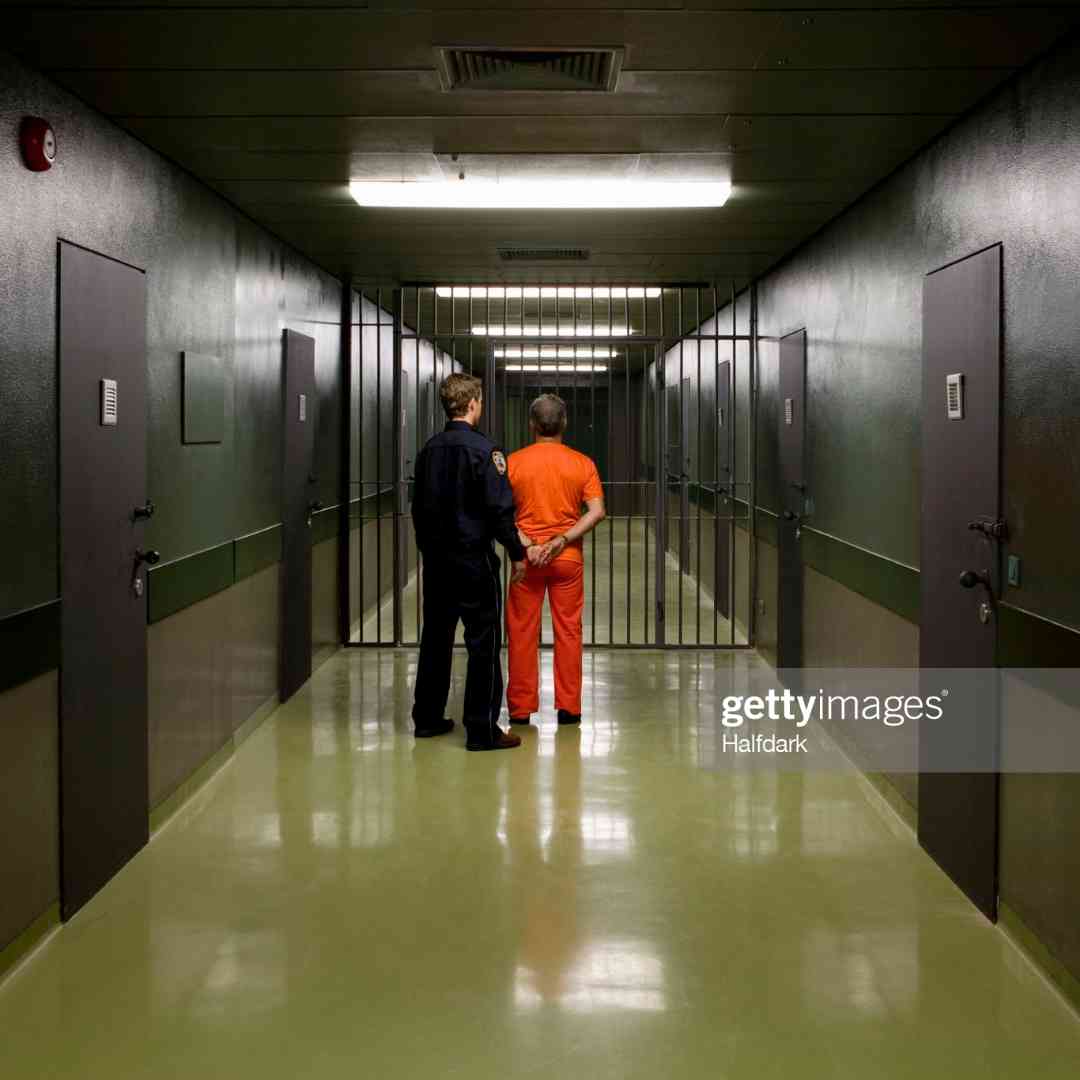 US Executes First Woman On Federal Death Row In 7 Decades

The US government executed convicted murderer Lisa Montgomery, the only woman on federal death row, early on Wednesday, after the Supreme Court cleared the last hurdle for her execution by overturning a stay.

Montgomery's execution marked the first time the US government has implemented the death sentence for a female prisoner since 1953.

Challenges were fought across multiple federal courts on whether to allow execution of Montgomery, 52, who had initially been scheduled to be killed by lethal injections of pentobarbital, a powerful barbiturate on Tuesday in the Justice Department's execution chamber at its prison in Terre Haute, Indiana.

Montgomery was convicted in 2007 in Missouri for kidnapping and strangling Bobbie Jo Stinnett, then eight months pregnant. Montgomery cut Stinnett's fetus from the womb. The child survived.