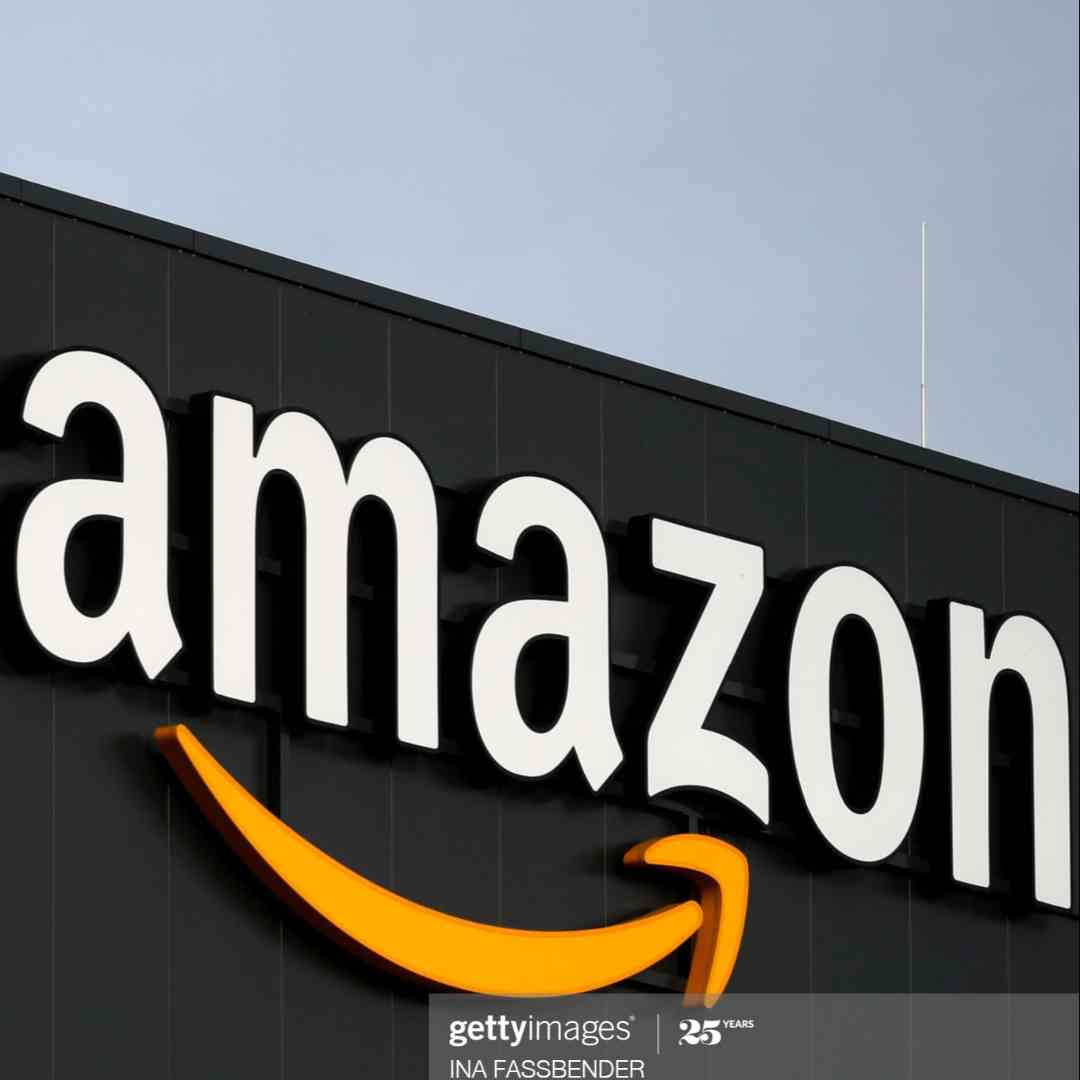 Amazon.com has launched an online academy to train students for one of India's most competitive college entrance tests. The e-commerce giant said this today. The company is entering the virtual learning during the COVID-19 pandemic.

Each year, close to two million aspirants to coveted undergraduate engineering courses take the government-run JEE, for which some take additional classes with private tutors. Many of those tuition centers have either moved online or shut during the pandemic.

India has seen a boom in online education, or ed-tech, a market which has only expanded as the pandemic forced schools to close.

The announcement was made today.

The country's online education market for grades 1 to 12 should expand six-fold to $1.7 billion by 2022, while the market for students beyond grade 12 is set to nearly quadruple to $1.8 billion, consultancy RedSeer estimates.

Indian ed-tech startups including Unacademy, Vedantu and market leader BYJU's raised $2.22 billion in 2020, about four times the amount raised a year earlier, according to the Indian Private Equity and Venture Capital Association and PGA Labs.