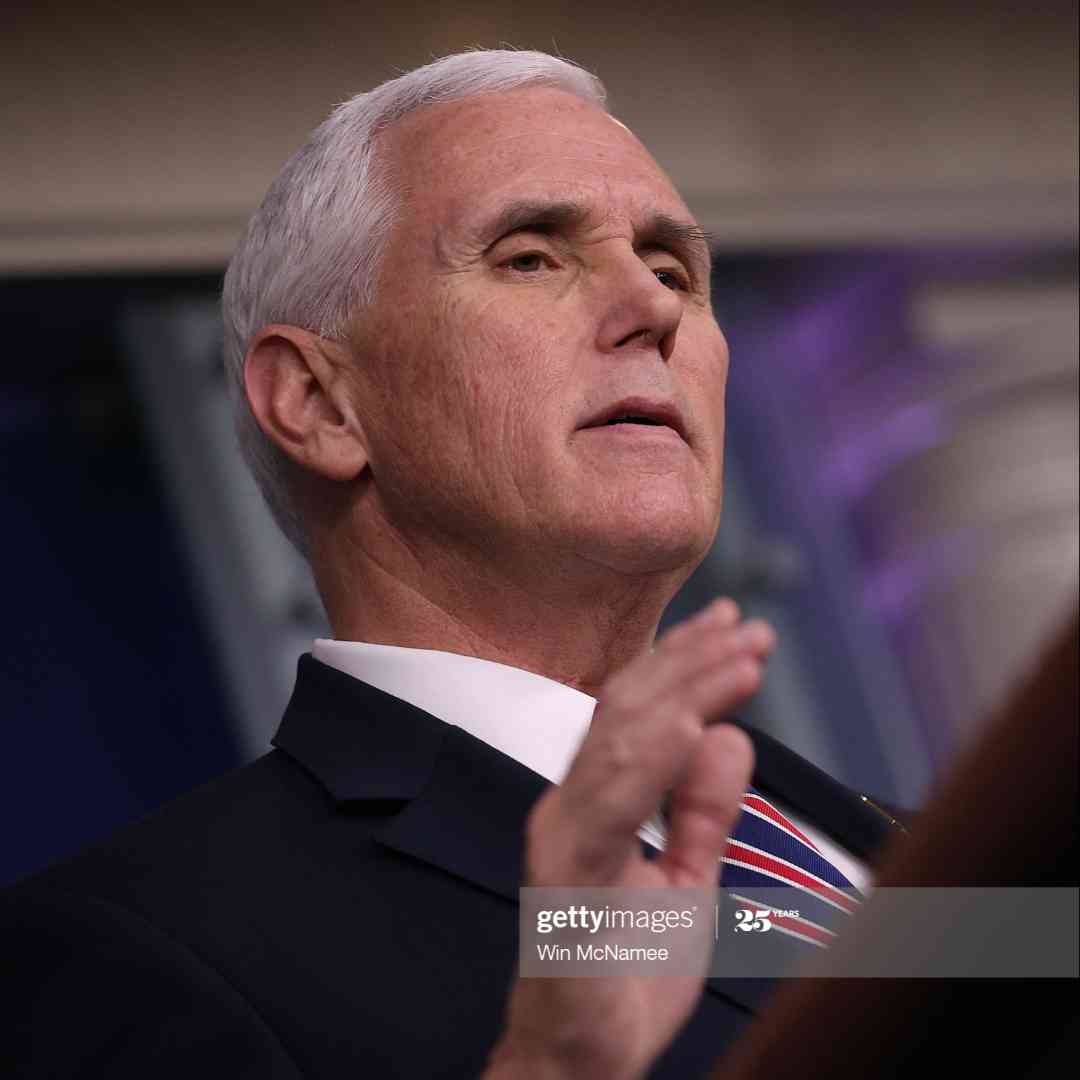 The US House of Representatives on Wed passed a resolution urging VP Mike Pence to invoke 25th Amendment to remove the president from office. The house has initiated the process to impeach Donald Trump over the unprecedented Capitol Hill attack.

The resolution was voted by 223 to 205 votes. The voting was mostly on party lines, with one Republican voting in favour of the resolution and another five abstaining.

The vote came after Mike Pence, a Republican, wrote to House Speaker Nancy Pelosi that he would not invoke the 25h Amendment.