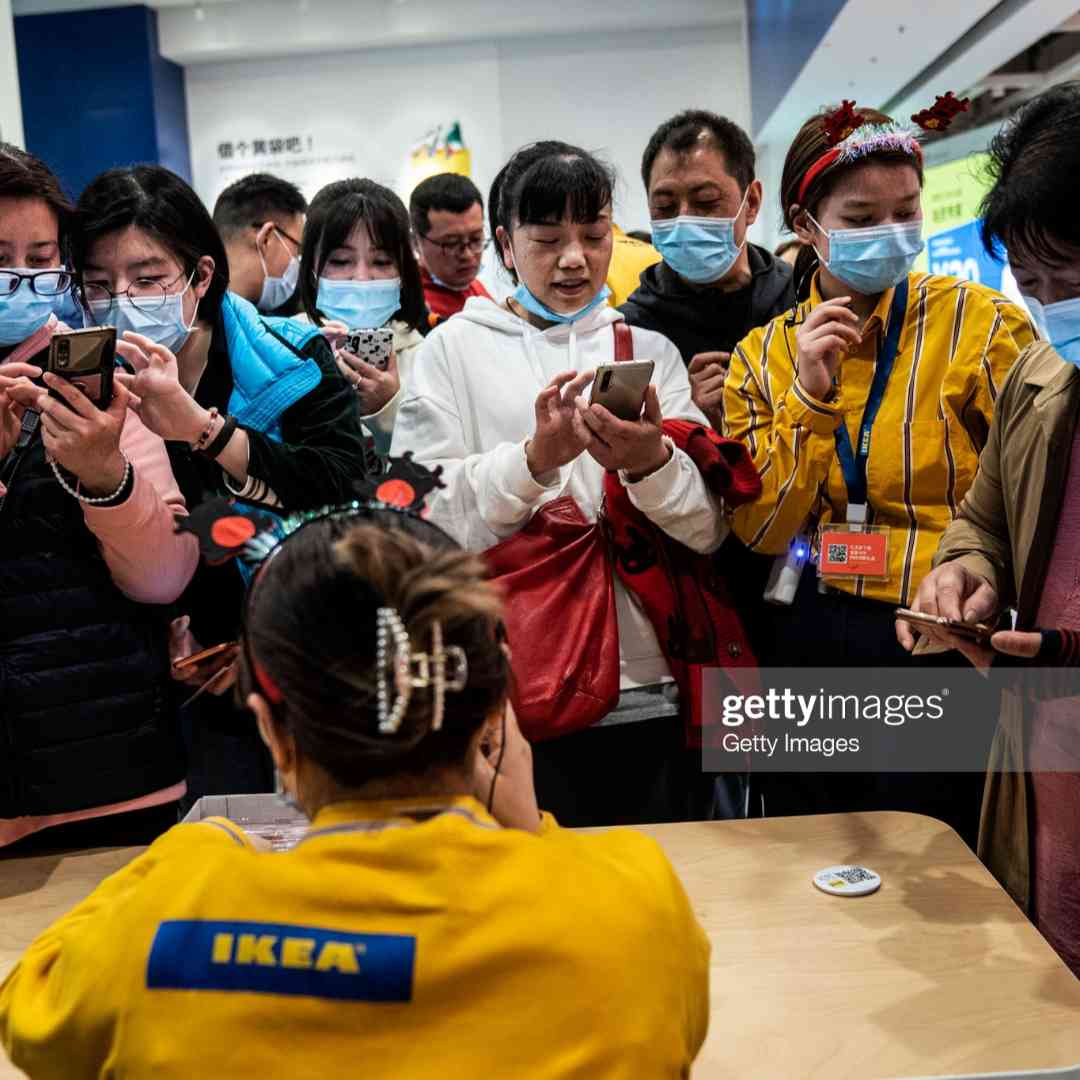 IKEA plans to open its first shopping centre in India after the furniture giant's shopping centres business said it had bought a 48,000-square-metre plot in the city of Noida on the outskirts of Delhi.

IKEA, which opened its first store in India in 2018 in Hyderabad followed by one in Mumbai in 2020, said it would develop the new site into a mall anchored by an IKEA store.

Ingka Centres, which has 45 IKEA store-anchored malls across Europe, Russia and China and plans to enter the United States in 2021, said it planned to invest nearly 55 billion rupees ($759 million) in the Noida project.

It will announce more detailed plans for the project in the near future, it said in an emailed statement.