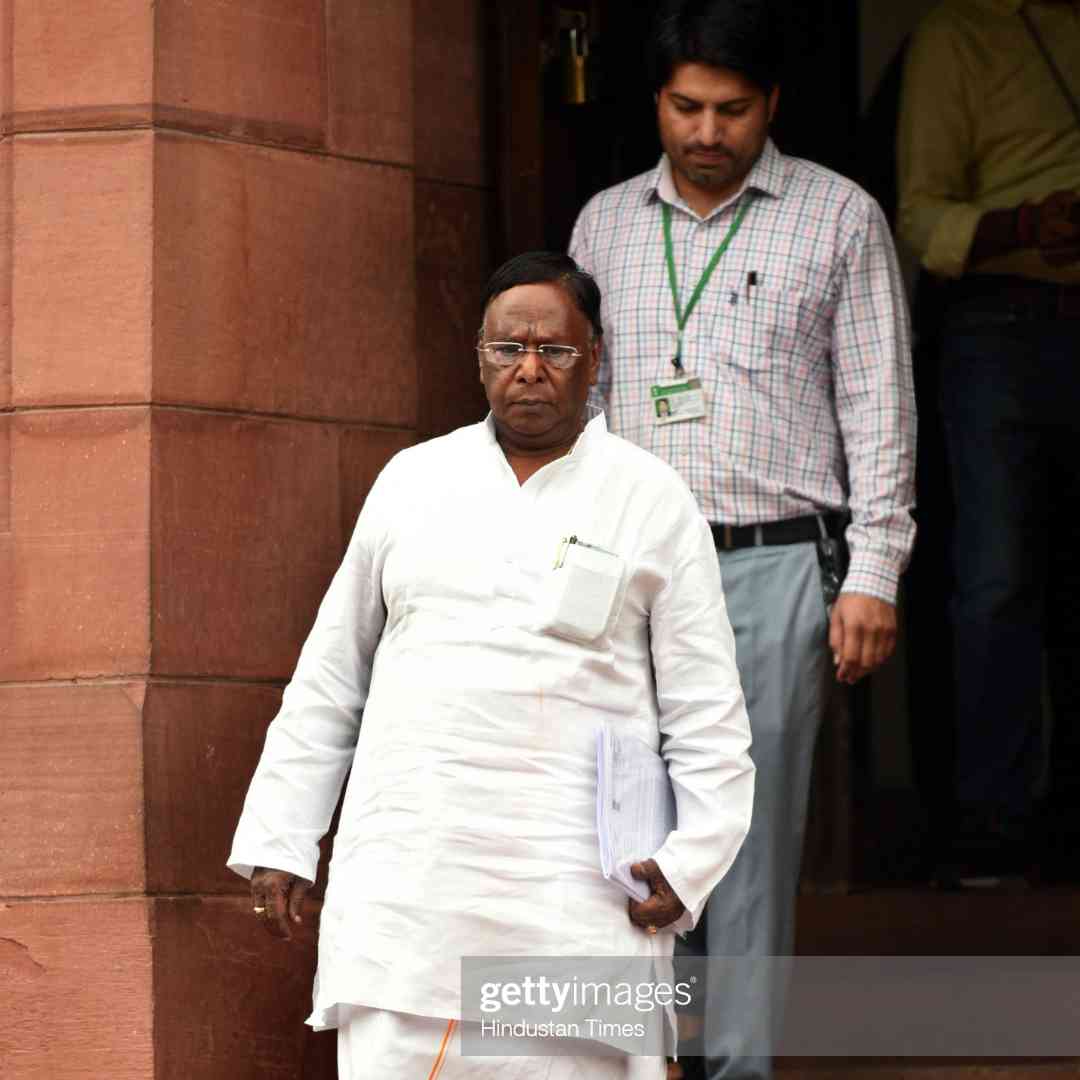 Puducherry CM V Narayanasamy & his cabinet colleagues in the UT have resigned. The govt, led by Narayanasamy, lost the confidence vote sought by him in the face of its depleted strength of 11 against the opposition's 14 in the 33-member Assembly.

V Narayanasamy said the ruling side walked out after the Speaker V Sivakolundhu did not accept its contention that only the elected members have voting rights during the confidence vote, apparently referring to the three nominated BJP members.

Narayanasamy said he was accompanied by his ministers, Congress and DMK MLAs besides the independent legislator who had earlier supported the government. It was up to the Lt Governor to decide on their resignation, Narayanasamy added.

The Governor had on Thursday ordered the floor test after the opposition, which has 14 MLAs, petitioned her, saying the government has been reduced to a minority and it should prove its strength in the Assembly.

A day before, two more MLAs of the Congress- DMK alliance in Puducherry had resigned, delivering yet another jolt to Narayanasamy.