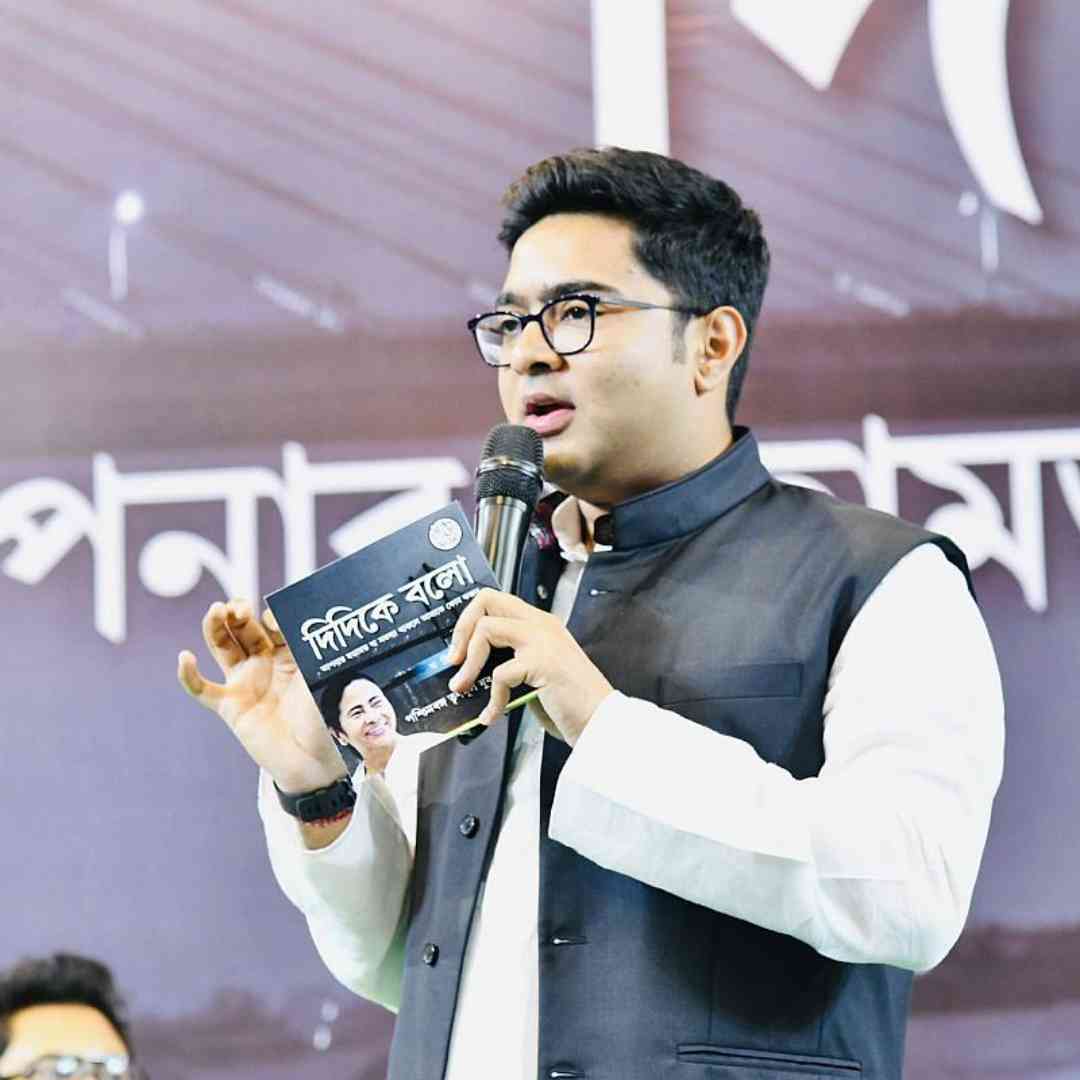 The controversy started a couple of years back when customs officials wanted to check her baggage, citing X-ray detection of a "significant quantity of gold". The Calcutta high court in April 2019 granted relief to Rujira from the customs notice and observed that she is a Thai national holding an Overseas Citizen of India (OCI) card. The matter is still sub-judice.

Another prime accused in the case is Trinamool youth leader Vinay Mishra. The BJP alleges that Mishra is close to Abhishek Banerjee and the two have together travelled abroad several times. The CBI has conducted multiple raids to nab Mishra as well, but he too remains elusive.

The CBI believes that cattle and coal smuggling in Bengal are interlinked. Enamul Haque, the kingpin of a cattle smuggling racket on the Indo-Bangladesh border, has already been caught.