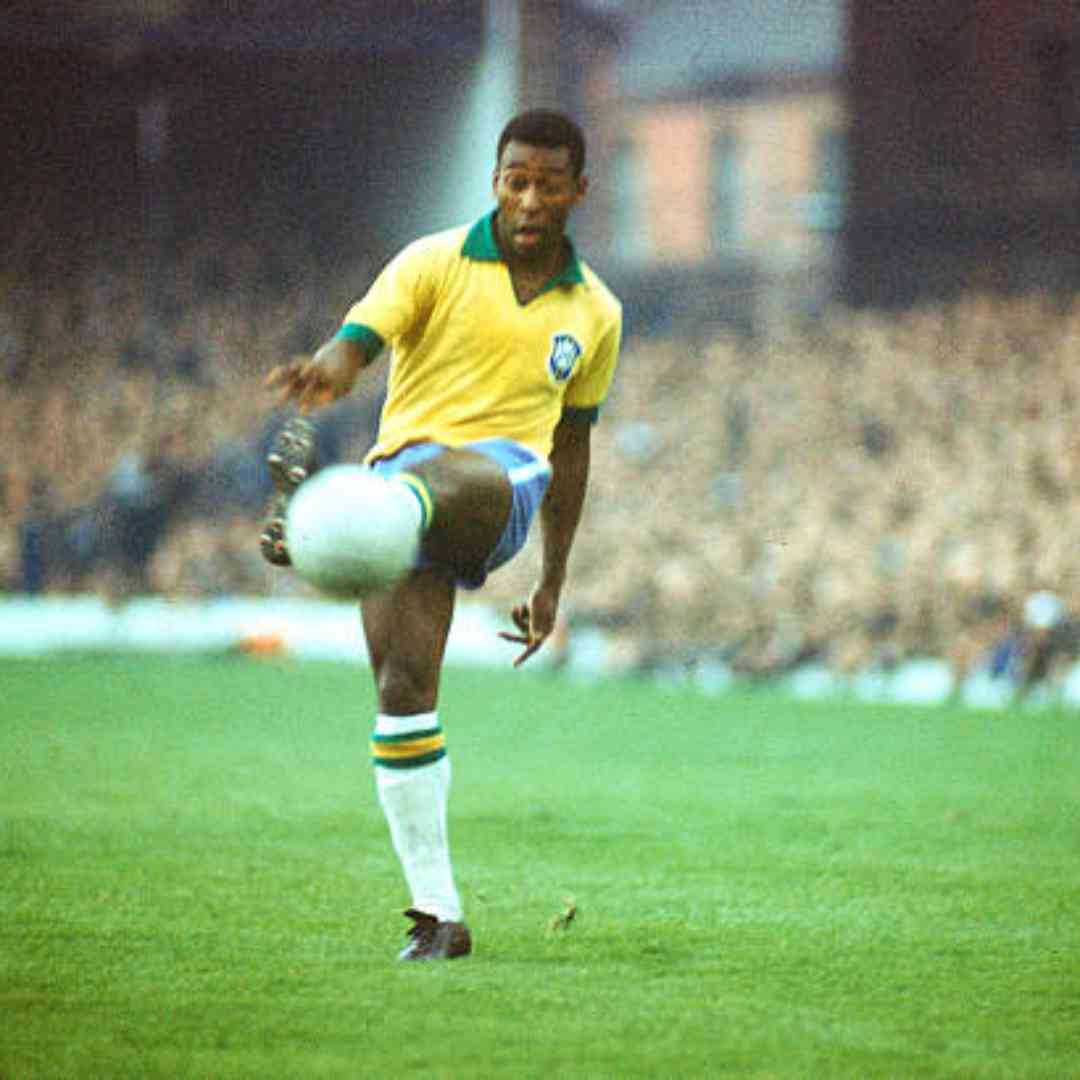 Brazilian football legend and three-time World Cup winner Pele has made a sensational admission that although he was married three times, he had multiple affairs – more than he can count.

Pele went on to admit that he fathered so many children that he is not even aware of their existence.

According to a British tabloid, The Sun, Pele says in the new Netflix documentary:  “In all honesty, I’ve had a few affairs, some of which resulted in children, but I’ve only learned about them later.”

Among all the known kids, Pele fathered seven kids including daughter Sandra Machado whom Pele didn’t recognize as his child despite courts ruling in 1996 that said she was his daughter.

Pele further claimed in the documentary that all his wives and girlfriends were aware of his infidelity. He said: “My first wife, first girlfriend, knew about it. I never lied.”

Sandra, who died from ­cancer in 2006, was the result of an illicit romance with housemaid Anisia Machado.