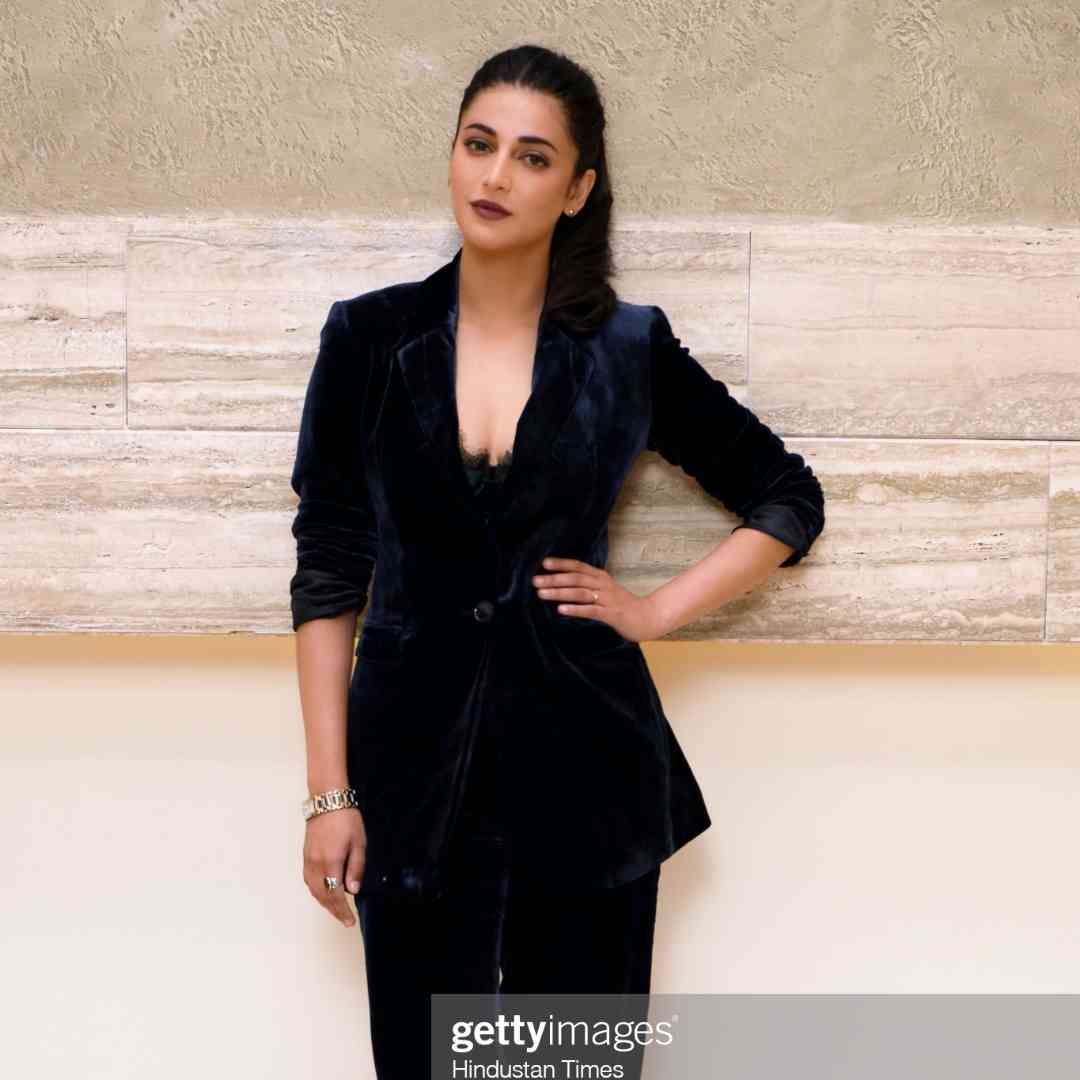 BJP has filed a complaint against Makkal Needhi Maiam (MNM) chief Kamal Haasan’s daughter Shruti Haasan. The party has accused her of trespassing into a polling booth where she was accompanying her father for a booth visit in Coimbatore South.

BJP has said there is a rule that no one should go to the polling booths except the booth agents.