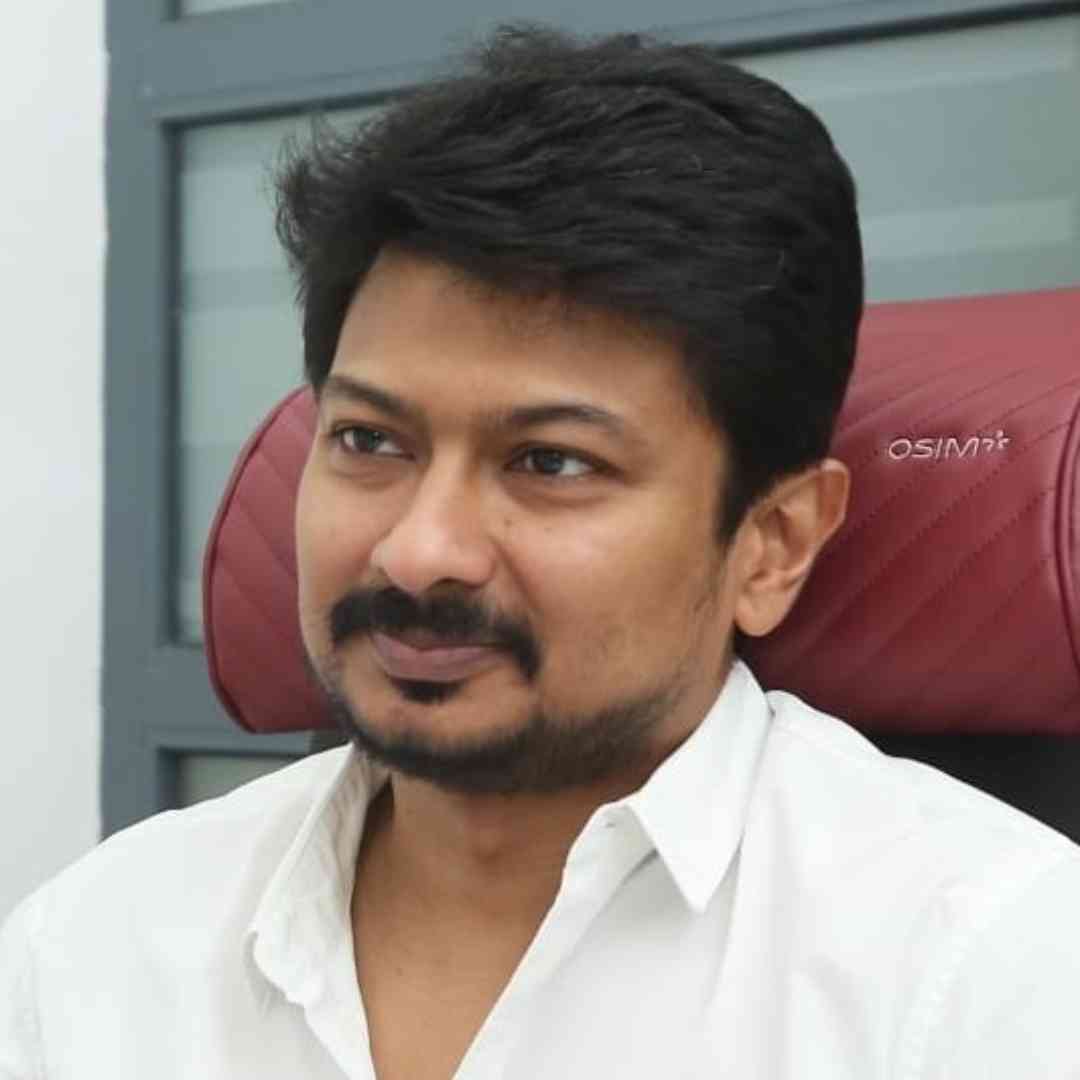 The Election Commission has sent a notice to DMK leader Udhaynidhi Stalin over his recent remarks on late BJP leaders Sushma Swaraj and Arun Jaitley.

EC has asked Udhayanidhi to reply by 5 pm on Wednesday.

The EC notice to Udhayanidhi Stalin came over his controversial remark that “Arun Jaitley and Sushma Swaraj died after being unable to tolerate the pressure and torture of PM Narendra Modi”. The day Tamil Nadu went to polls, EC asked the DMK leader to explain his statement.

The EC has said if Udhayanidhi fails to explain his remarks, "the Commission shall take a decision without any further reference to you".

EC said that it is of the view that the contents of the speech made by him violates the provision of model code of conduct which states that "Criticism of other political parties, when made, shall be confined to their policies and programme, past record and work. Parties and candidates shall refrain from criticism of all aspects of private life, not connected with the public activities of the leaders or workers of other parties. Criticism of other parties or their workers based on unverified allegations or distortion shall be avoided".