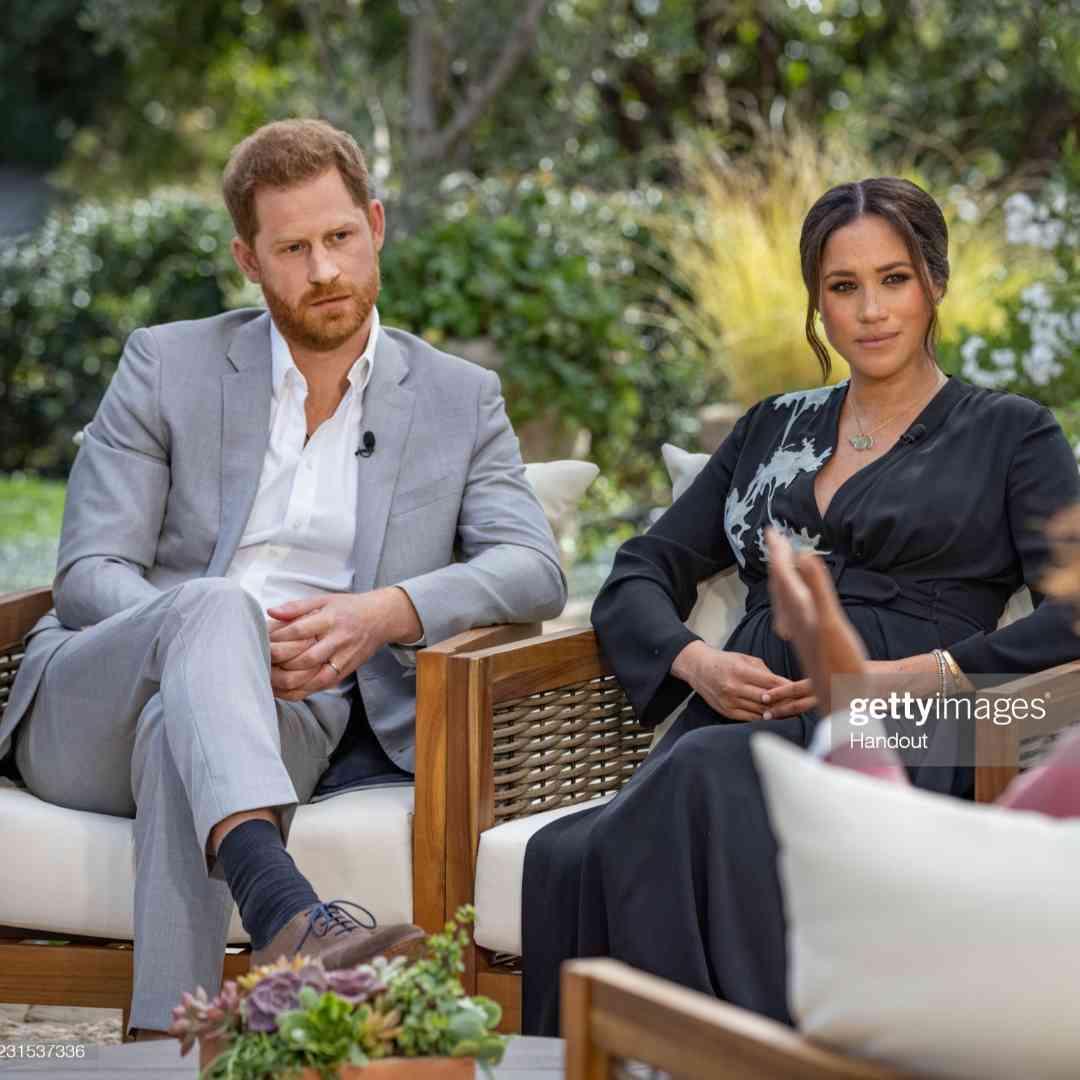 Meghan Markle and Prince Harry’s docu-series is called the Heart of Invictus, produced by their television production company, Archewell Productions. It will document the behind-the-scenes story of the Invictus Games.

The series will follow “a group of extraordinary competitors from around the globe, all service members who have suffered life-changing injuries or illnesses on their road to the Invictus Games The Hague 2020, now set to take place in 2022,” Netflix said on Monday.

The revenue generated from the business of Meghan and Harry’s production company will play a key role in financing their new life in California, according to reports.

Prince Harry, a military veteran himself, founded The Invictus Games in 2014. I