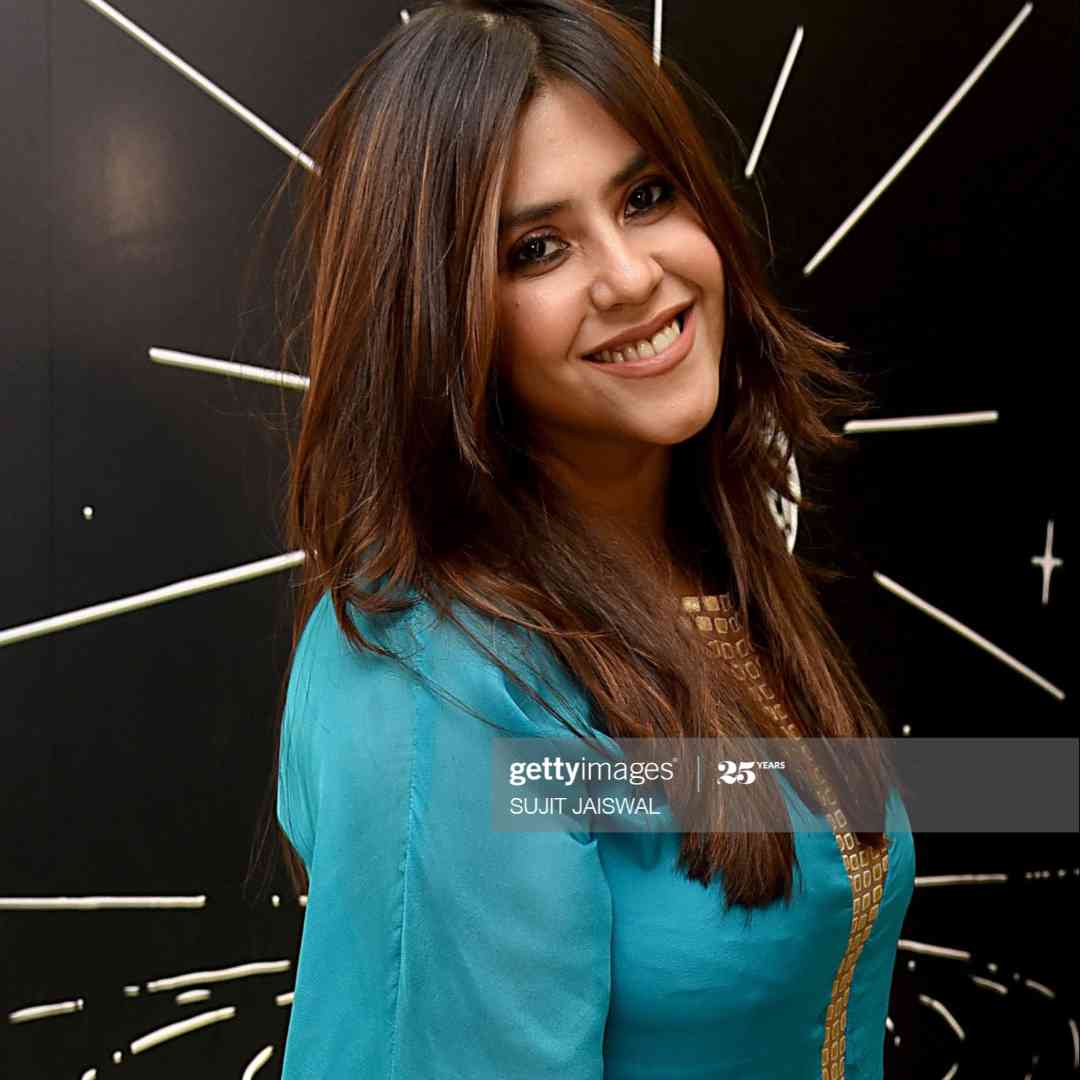 The web series will be based on the books Emergency Retold by Kuldip Nayar and The Case that Shook India: The Verdict That Led to the Emergency by Prashant Bhushan.

Recently, Ekta Kapoor shared the cover of the books The Case that Shook India: The Verdict That Led to the Emergency and Emergency Retold. The producer wrote, "Time for Verdict2. The People v/s Indira Gandhi. A woman of worth admiration and critique. Our most ambitious story to tell... based on these in-depth stellar books. @altbalaji @thisishowweding @tansworld @zee5 @nimishalok @dheemana @navneetbehal"

The first season, Verdict- State vs Nanavati, premiered on September 30, 2019, on ALTBalaji and Zee5. The web series followed the 1959 court case, where Commander Kawas Manekshaw Nanavati, a Naval Commander, was tried for the murder of Prem Ahuja, his wife's lover.