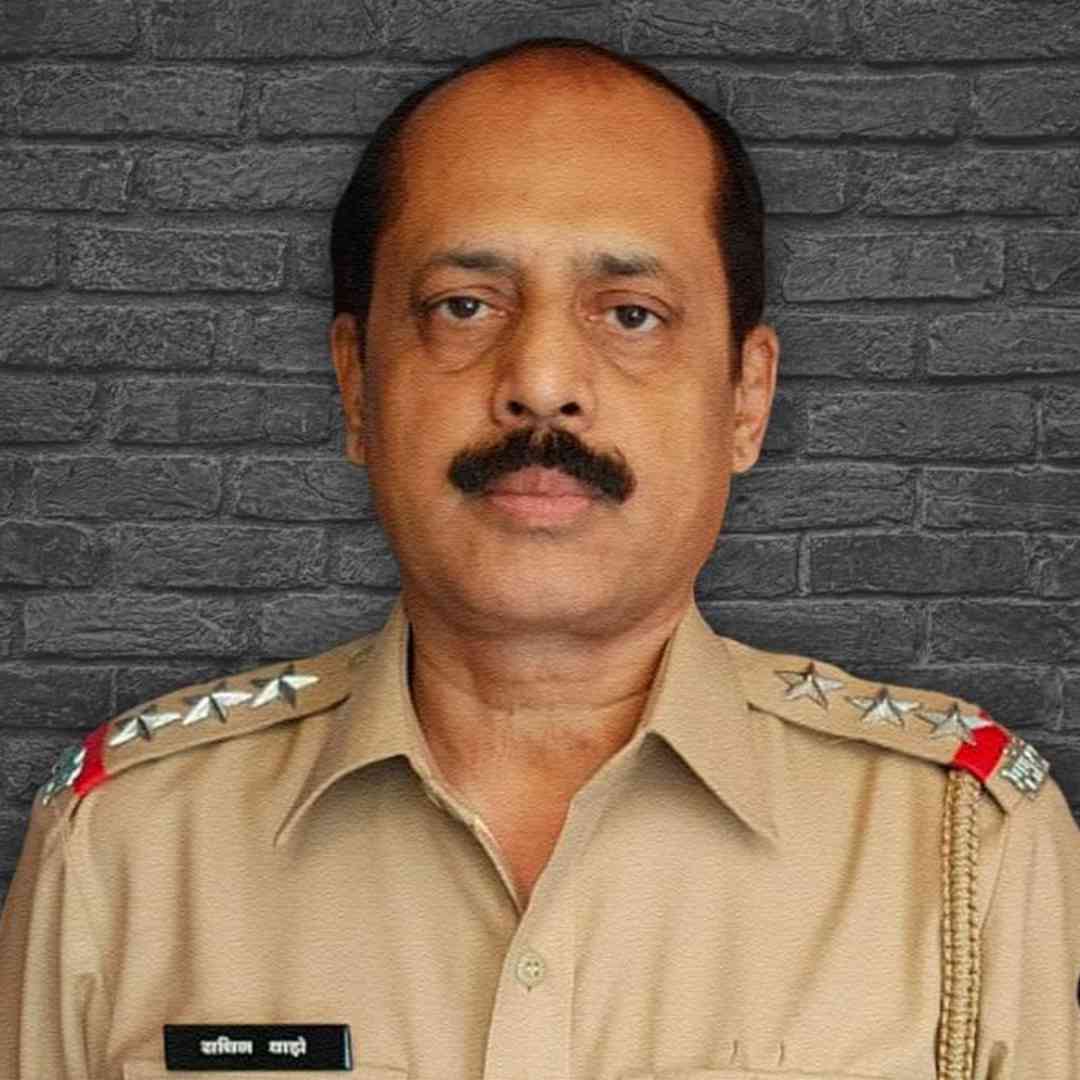 Maharashtra Transport Minister Anil Parab has denied the extortion allegations levelled against him by Sachin Vaze. The minister alleged that the opposition BJP had hatched a conspiracy to defame CM Uddhav Thackeray.

Later in the evening on Wedesday, Anil Parab held a press conference to refute the claims made by Sachin Vaze in his letter.

Anil Parab also said he is willing to be investigated and even go under a narco test over the extortion charges levelled on him. However, Anil Parab said that he will not resign as he has done nothing wrong.

He also questioned why Sachin Vaze did not complain about alleged demands made by Anil Parab before and why the former Mumbai Police Commissioner did not mention the transport minister in his letter to CM Uddhav Thackeray.