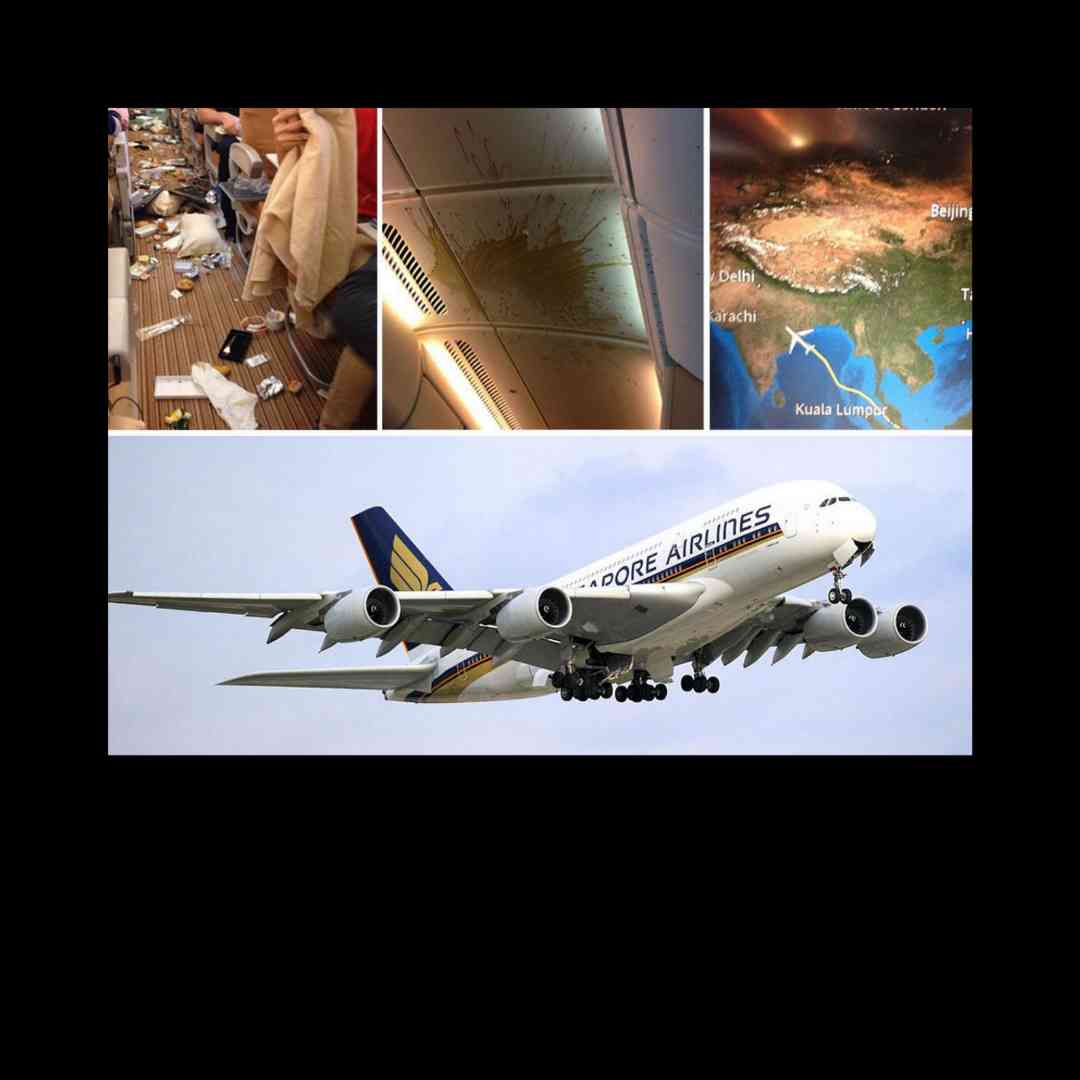 Two planes passed alarmingly close to each other. The crew misheard an air traffic control instruction during landing at the busy Sydney Airport. Due to miscommunication, the jet got in the flight path of another plane.

The incident took place on February 9.

An investigation by the Australian Transport Safety Bureau (ATSB) found that the air traffic control had advised the pilots of the Airbus A380 jet to turn right but they went left.

Due to this miscommunication, the Airbus A380 jet got in the flight path of another plane, a Bombardier Dash 8 aircraft, which was preparing to land around 11 km away.

The Dash 8 aircraft was told to make a right turn to maintain an acceptable distance between the planes. On the other hand, the crew of the other plane was instructed to turn right and climb immediately, according to the report.

However, the order left the Dash 8 plane flying close to a third passenger aircraft, a Boeing 737, which was preparing to land at Sydney airport.

The distance between the Dash 8 plane and the 737 aircraft was reduced to just 4.8 km laterally and 397m vertically, causing a "loss of separation".