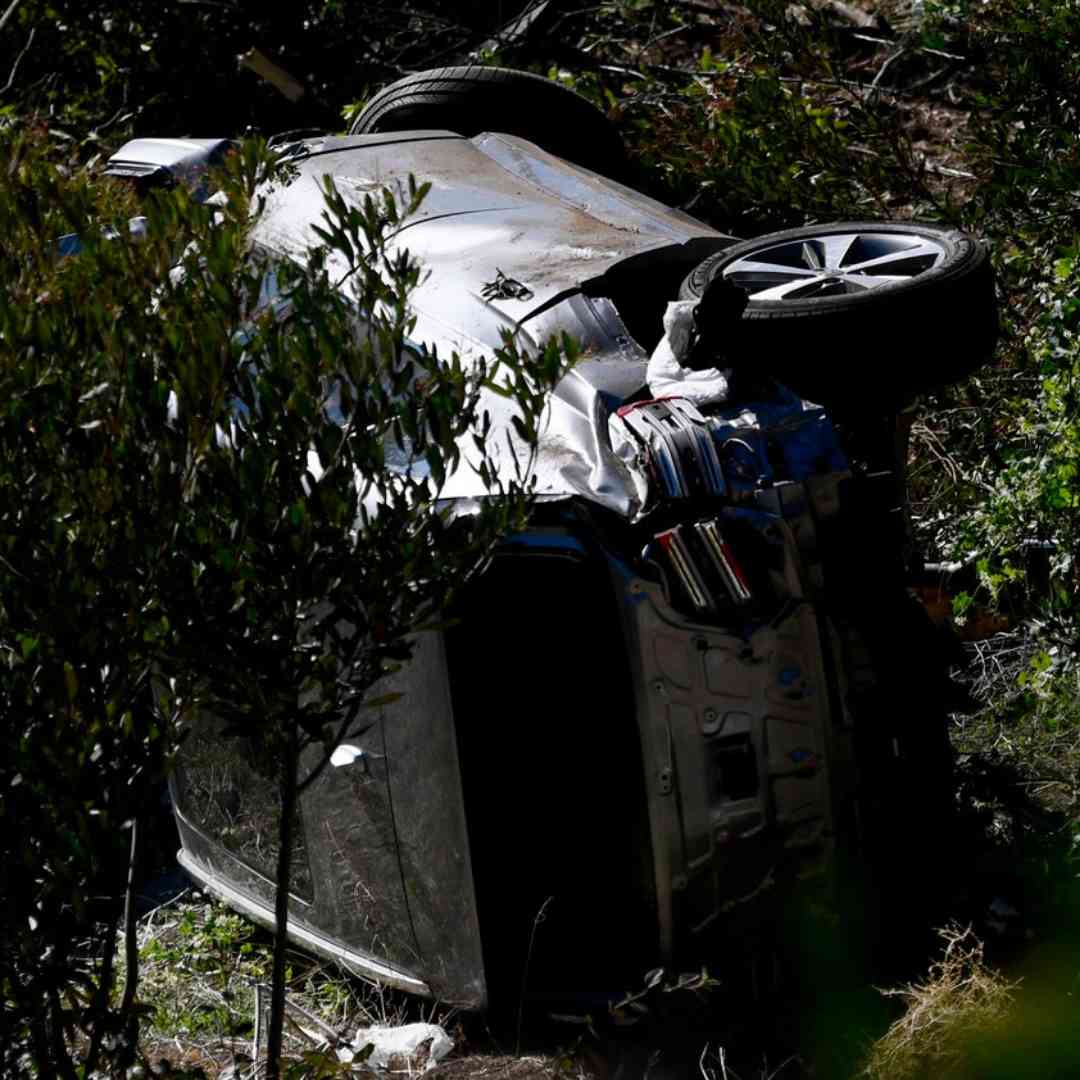 Tiger Woods' car accident in February was a result of driving at almost double the speed limit and failure to negotiate a curve. He sustained severe injuries in that accident.

"The primary cause or factor for this traffic collision was driving at a speed unsafe for the road conditions and inability to negotiate the curve of the roadway," Los Angeles County Sheriff Alex Villanueva said Wednesday.

Tiger Woods, a 15-time major champion, sustained severe leg injuries after his SUV struck a raised median, crossed through two oncoming lanes, and uprooted a tree before rolling over in Rolling Hills Estates, just outside of Los Angeles in February. Notably, at the time of the car crash, Woods was recovering from back surgery 2 months earlier.

Woods was discharged from the hospital in March and he has been recovering at his home in Florida. He suffered open leg fractures and injuries to the foot and ankle. The 45-year-old has never gone an entire year without playing, dating back to his first PGA Tour event as a 16-year-old. He had hoped to play this year in the Master's tournament, which begins on Thursday