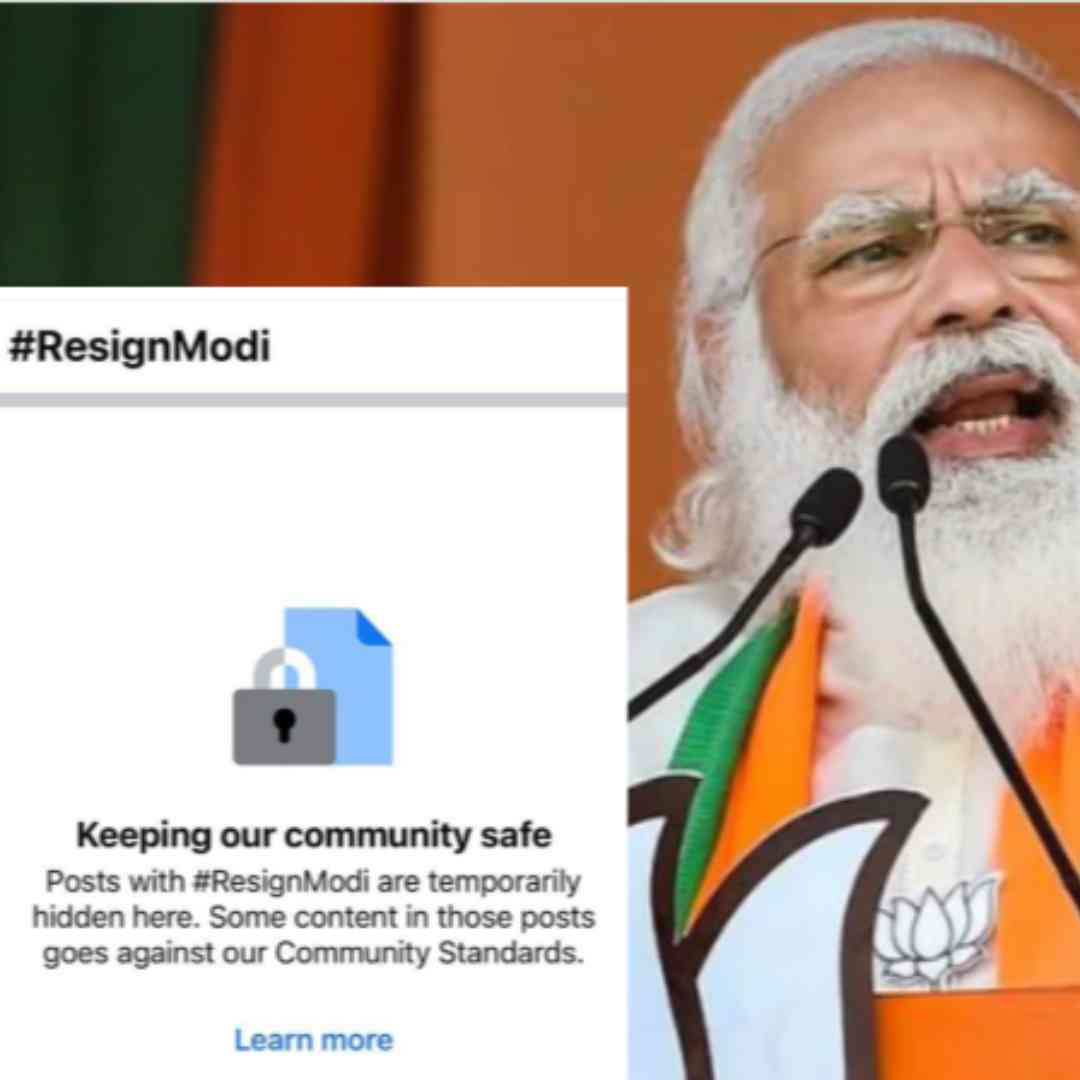 Facebook Wednesday hid posts for about 3 hours containing the hashtag or text “#ResignModi” entirely in India. The social media giant said it did that because “some content in those posts goes against our Community Standards.”

Facebook spokesperson Andy Stone told BuzzFeed News, “We temporarily blocked this hashtag by mistake, not because the Indian government asked us to, and have since restored it.”

Since the posts were hidden in India, it is not immediately clear how they were found violating Facebook’s community guidelines.