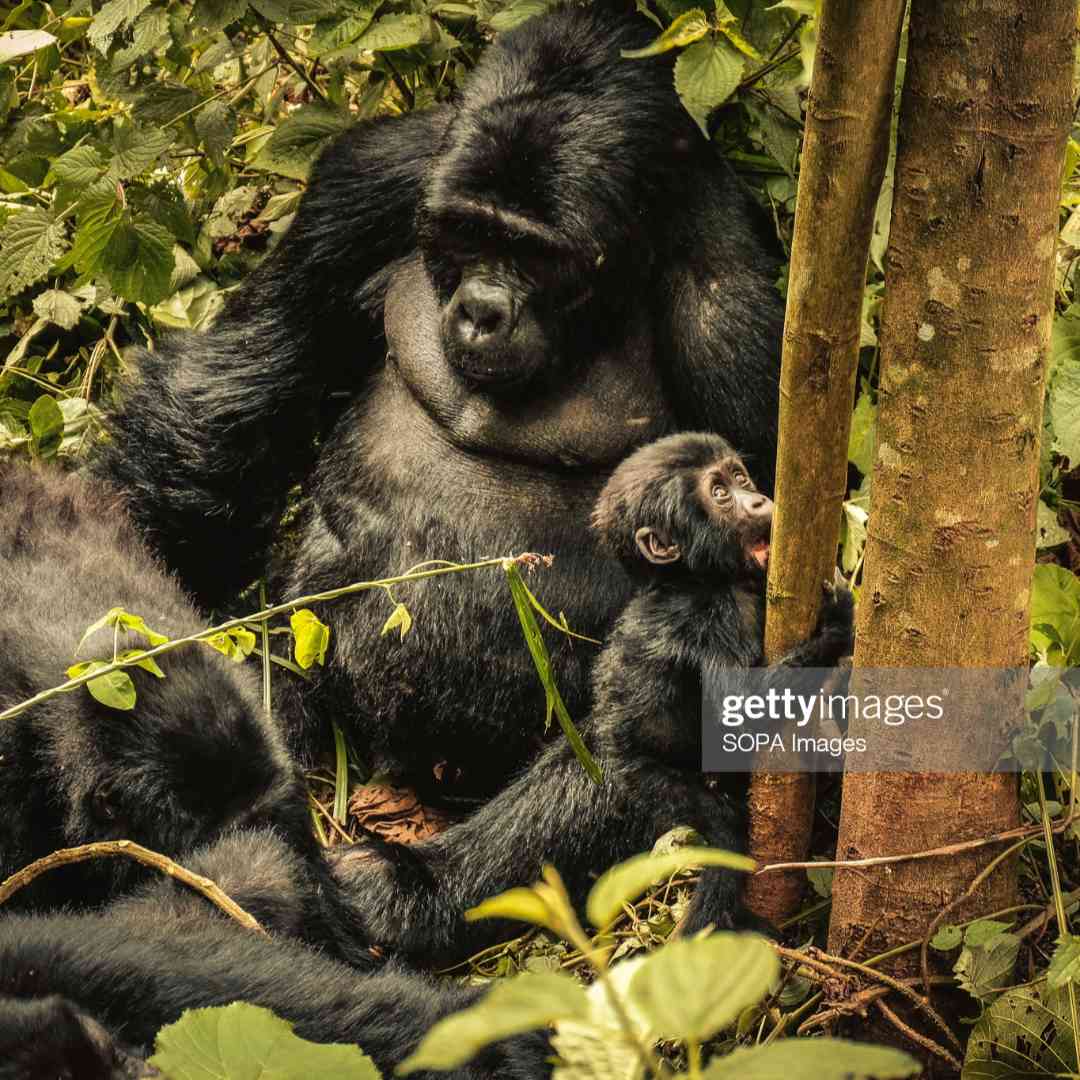 Gorillas among over 200 endangered species threatened by armed conflict: Conservationists

IUCN said that 219 endangered species were facing threats from "war, civil unrest and military exercises", including the direct killing of wildlife, degradation of ecosystems and the disruption of conservation efforts.

While this is only a fraction of the over 30,000 animal and plant species listed as threatened on IUCN's Red List, the report stressed it included "iconic species" like the critically endangered Eastern gorilla, found in conflict-prone Democratic Republic of Congo, Rwanda and Uganda.