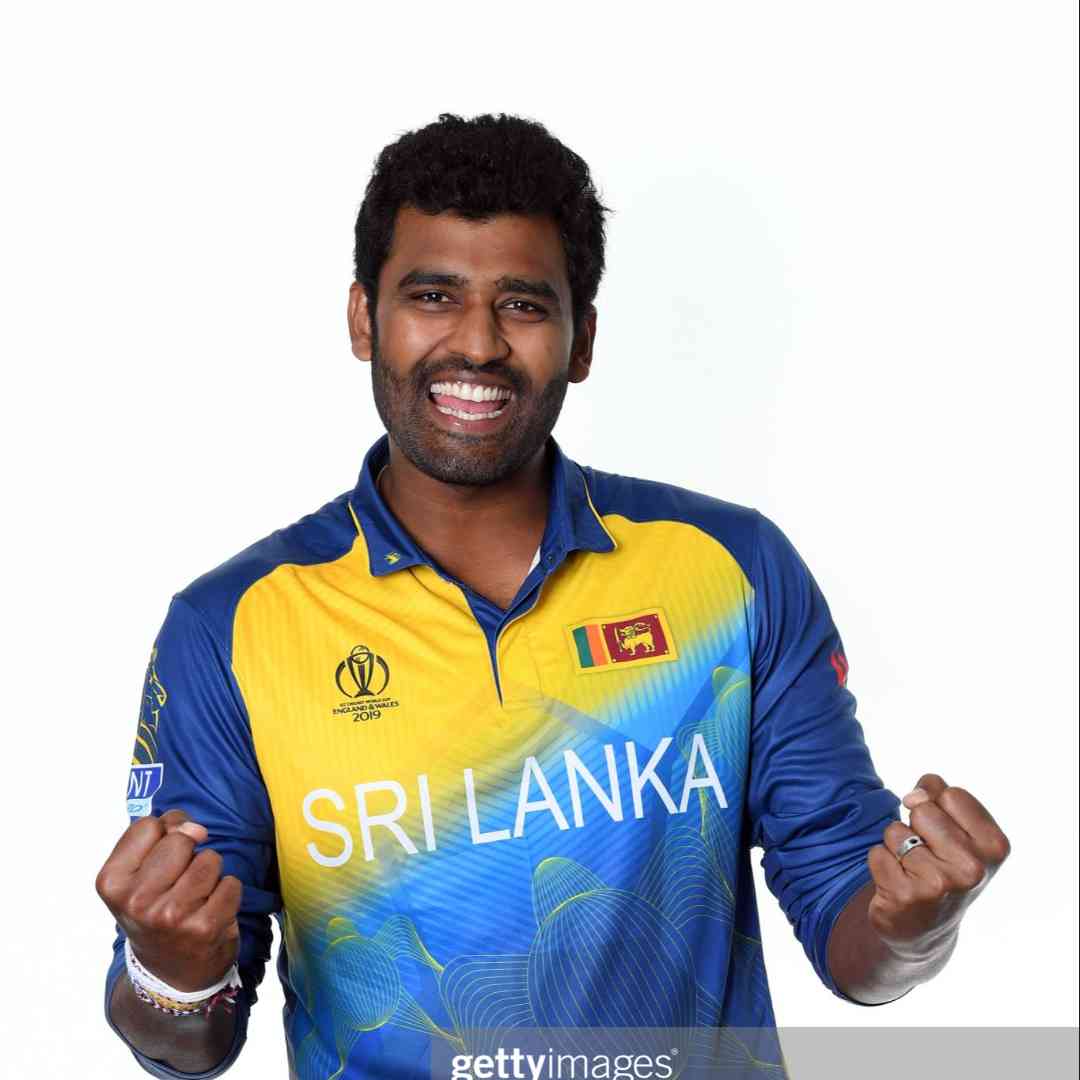 "I take pride in the fact that I was able to represent Sri Lanka in seven cricket World Cups and be a contributing member of the 2014 T20 World Cup win against India in Bangladesh. Easily the highlight of My Life," Perera mentioned in his letter to SLC.

The 32-year-old, who represented Sri Lanka in six Tests, 166 ODIs, and 84 T20s, is expected to keep playing franchise cricket around the world.