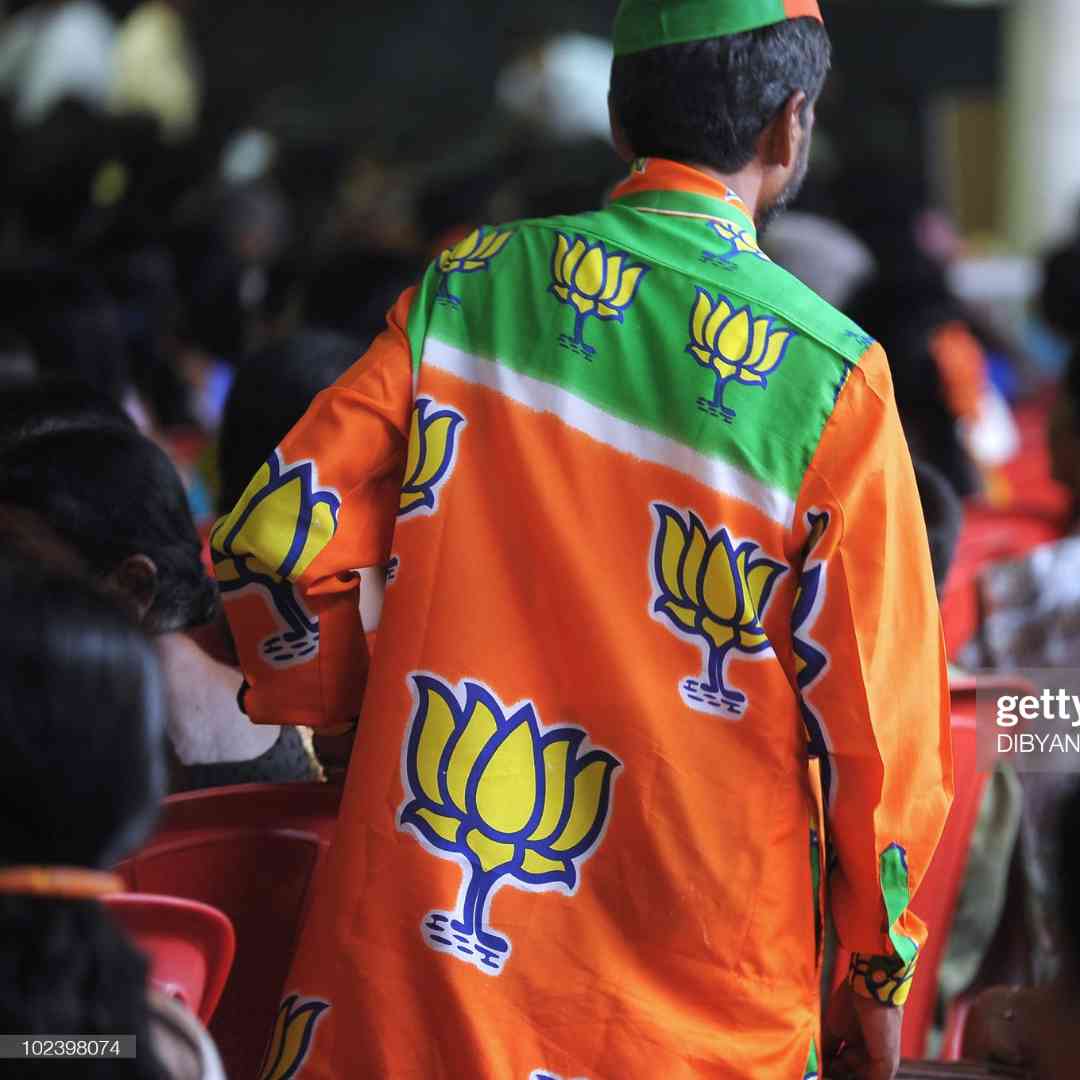 The Bharatiya Janata Party (BJP) has announced a nationwide dharna against the alleged post-election violence by Trinamool Congress workers in West Bengal.

This protest will be held while following all Covid-19 protocols across all organizational mandals of the party.

Meanwhile, BJP's national chief JP Nadda will also be visiting the state on May 4 and 5 to meet the families of the party workers.

Several political workers, including those of the BJP, have alleged attacks by Trinamool Congress activists since the declaration of the election results for the 292-member West Bengal assembly on Sunday.

They alleged that TMC workers set fire to one of its party offices in Hooghly district on the counting day. Furthermore, BJP leader Suvendu Adhikari was attacked and his convoy was hurled with stones in Haldia after the announcement of the result in the Nandigram constituency.

The BJP also claimed that one of its members was severely beaten up by TMC activists in the city's Beleghata area, a charge denied by the Mamata Banerjee camp.

This comes after the Union home ministry sought a report from the West Bengal government in this regard.