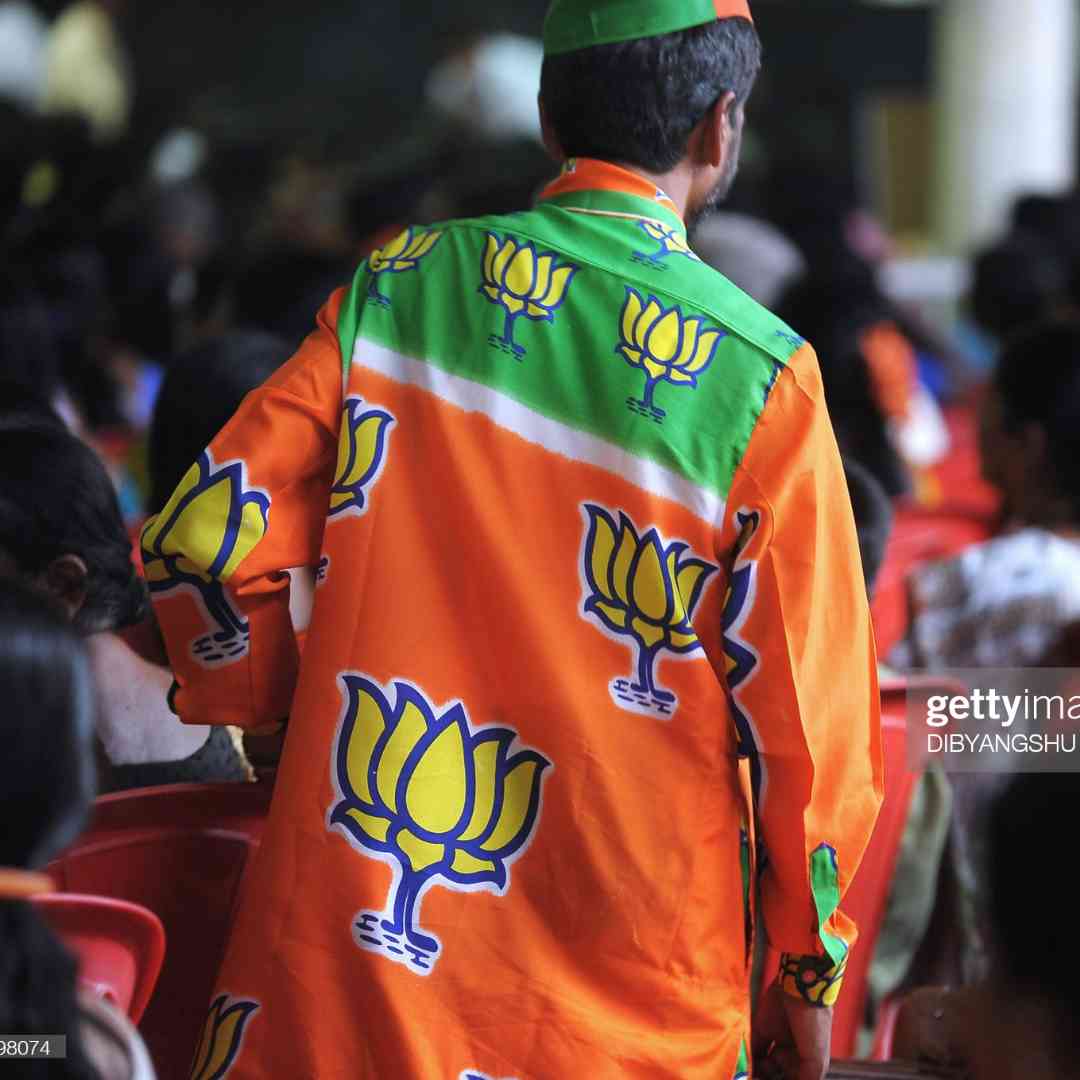 The Bengal wing of BJP claimed that at least 6 of its workers were killed across the state since Sunday. They also alleged that a few hundred party offices & houses of BJP workers were ransacked as the counting progressed, & the trends became clearer.

Late on Monday, the Ministry of Home Affairs (MHA) asked the West Bengal Government for a report on the post-election violence targeting opposition political workers in the state.

Bengal Governor Jagdeep Dhankhar on Monday summoned the DGP seeking a report on the uninterrupted violence across the state ever since the poll results were declared.

In a video that went viral on Twitter, a gang of men armed with bamboo sticks and rods was seen entering houses in search of BJP workers. Later, a series of pictures and videos which started doing rounds on Twitter, suggested that BJP workers in Bengal were being threatened and attacked.