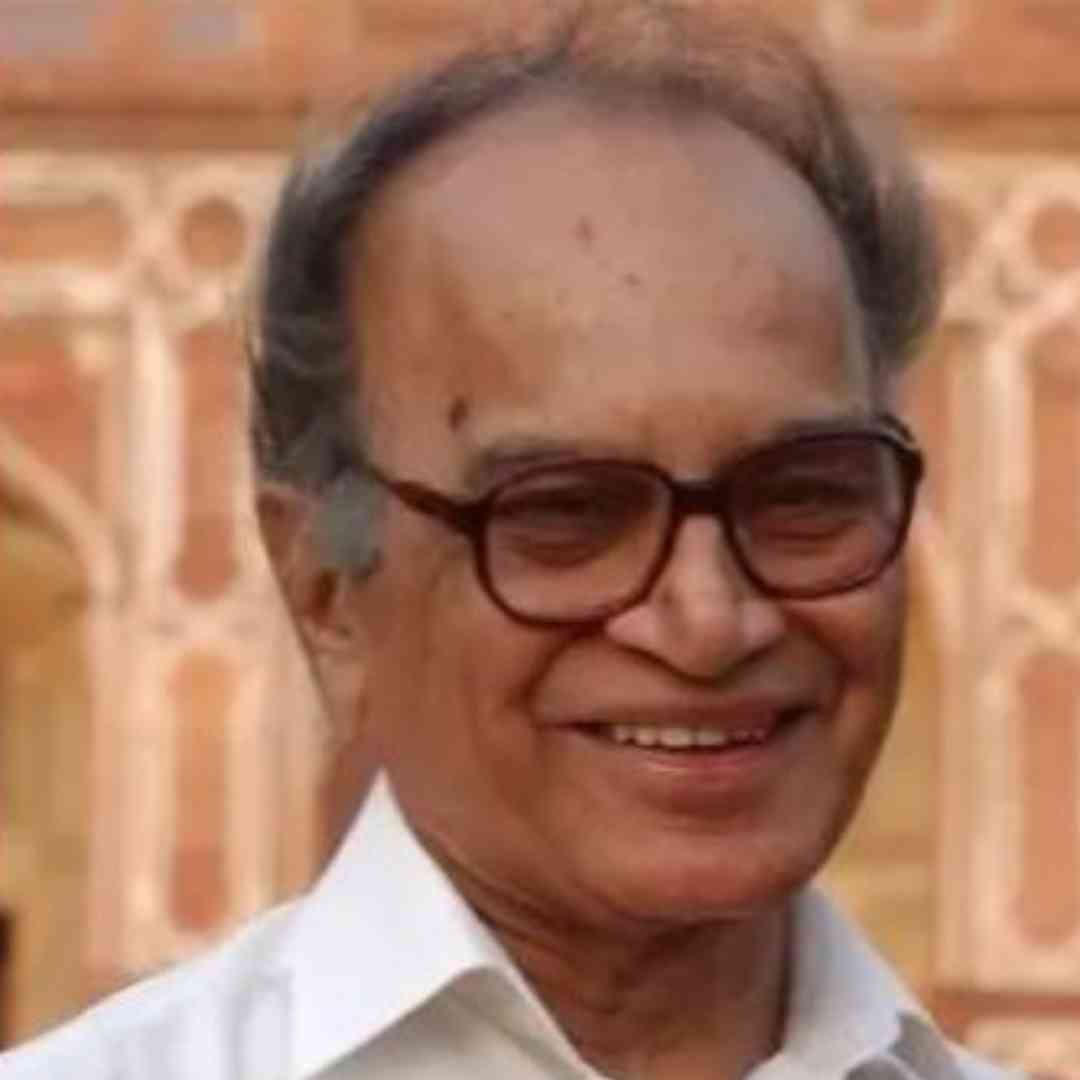 Former Jammu and Kashmir Governor Jagmohan passed away after a brief illness in Delhi late on Monday. He was 94. PM Narendra Modi today condoled the death of the former Governor and termed his death as a `monumental loss for the nation`.

Born on September 25, 1927, Jagmohan Malhotra (born 25 September 1927), better known as Jagmohan was a former civil servant who held several key posts in his career, including the Governorship of Jammu and Kashmir and Goa and Lieutenant Governorship of Delhi.

Jagmohan served two terms as Jammu and Kashmir Governor - from 1984 to 89, and then from January to May 1990. He was also elected to the Lok Sabha for the first time in 1996 and served as the Union Minister for Urban Development and Tourism.