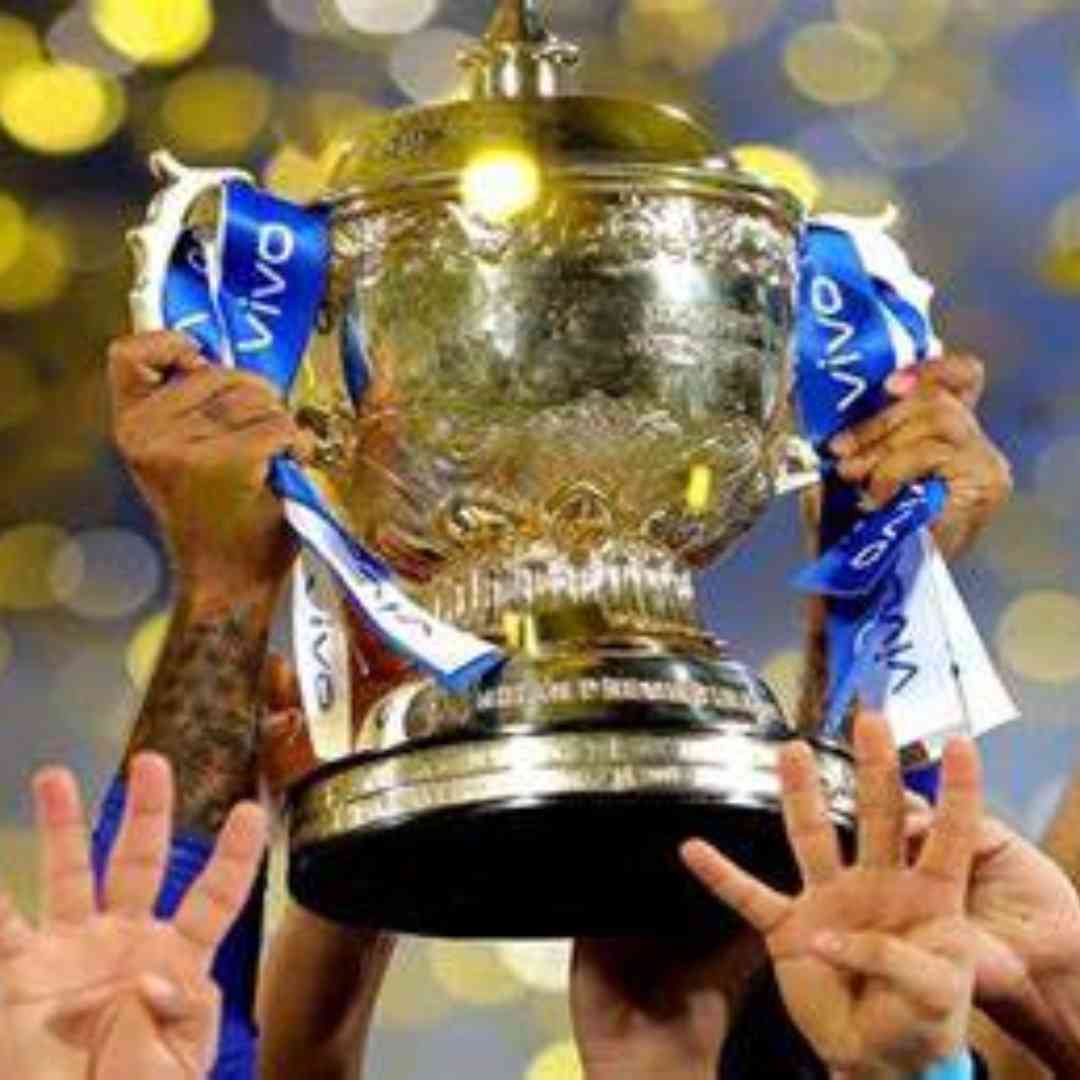 BCCI suspended IPL 2021 amid a rising number of COVID cases among players & support staff in the last 48 hrs. A total of 29 league games were played this season. The 30th match between RCB & KKR was rescheduled on Monday after 2 players tested positive.

A total of 29 matches were played this season.

On Tuesday, hours before the clash between SRH and MI in New Delhi. Wicketkeeper-batsman Wridhimman Saha who plays for the Hyderabad-based franchise tested positive for the deadly virus which has wreaked havoc in India.