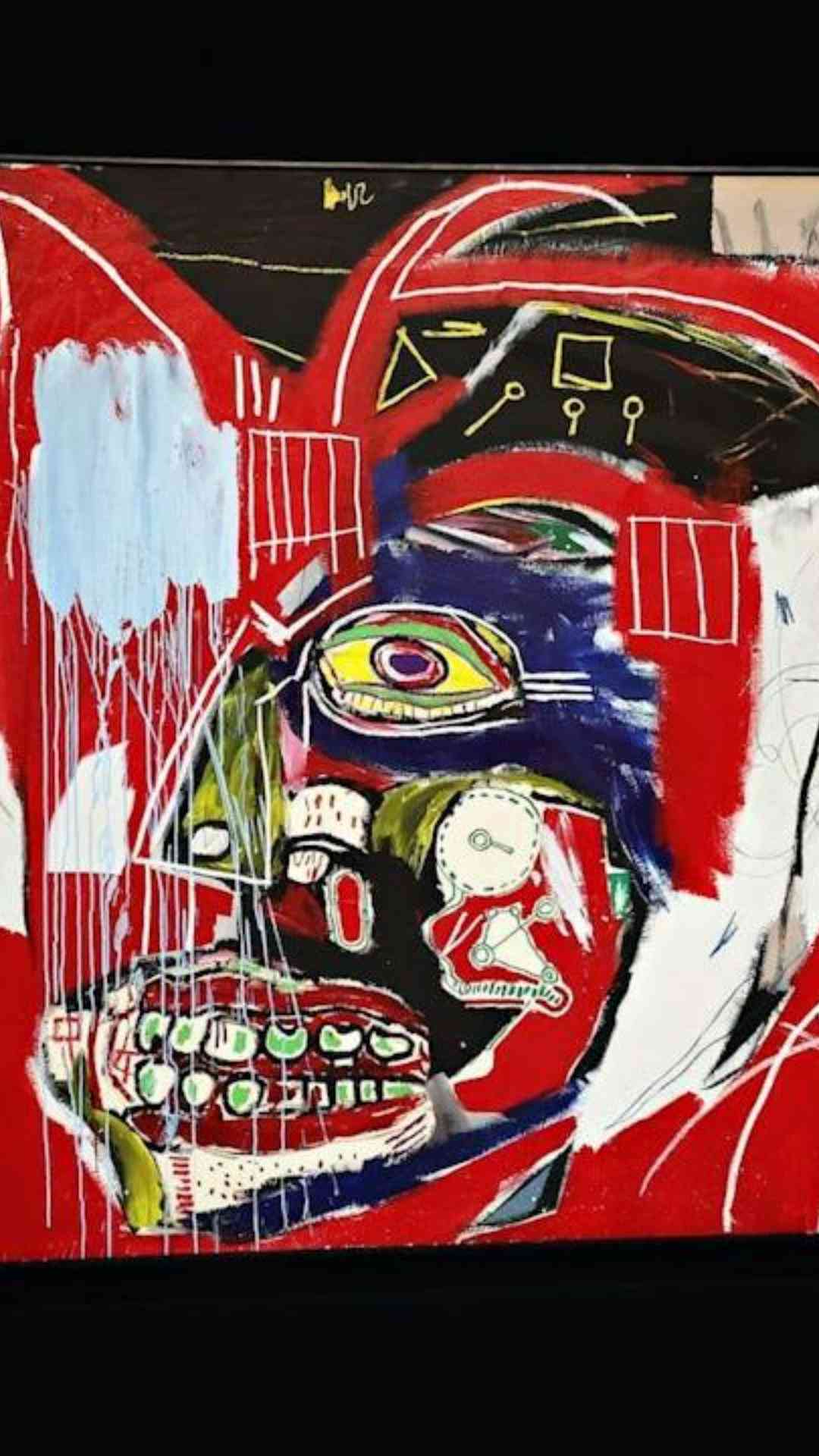 Late artist Jean-Michel Basquiat's painting "In this Case" sold for $93.1 mn in an auction in New York on Tuesday. This is the second-highest price paid for a work by Basquiat. The 1983 painting depicts a skull on a red background. 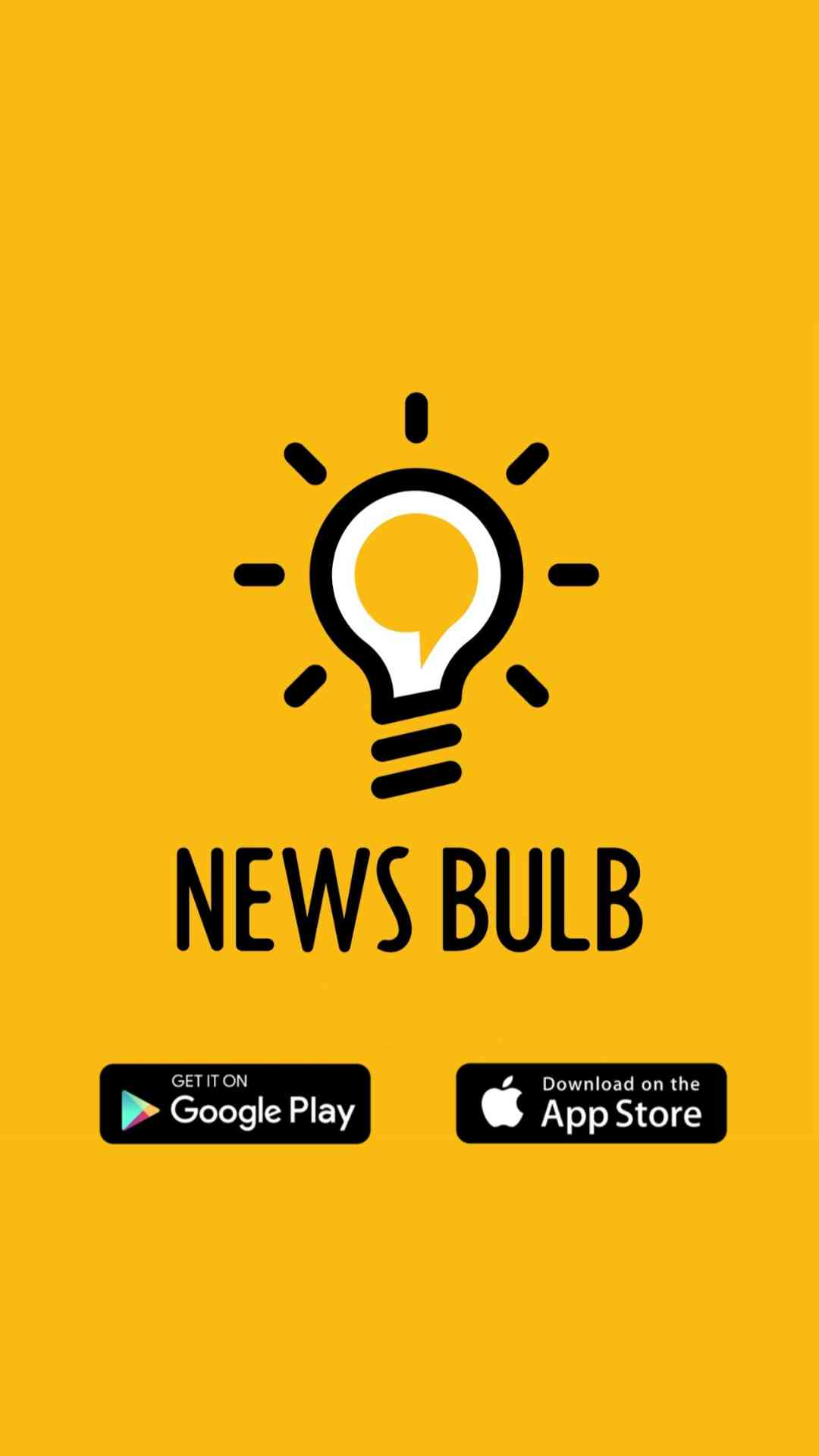 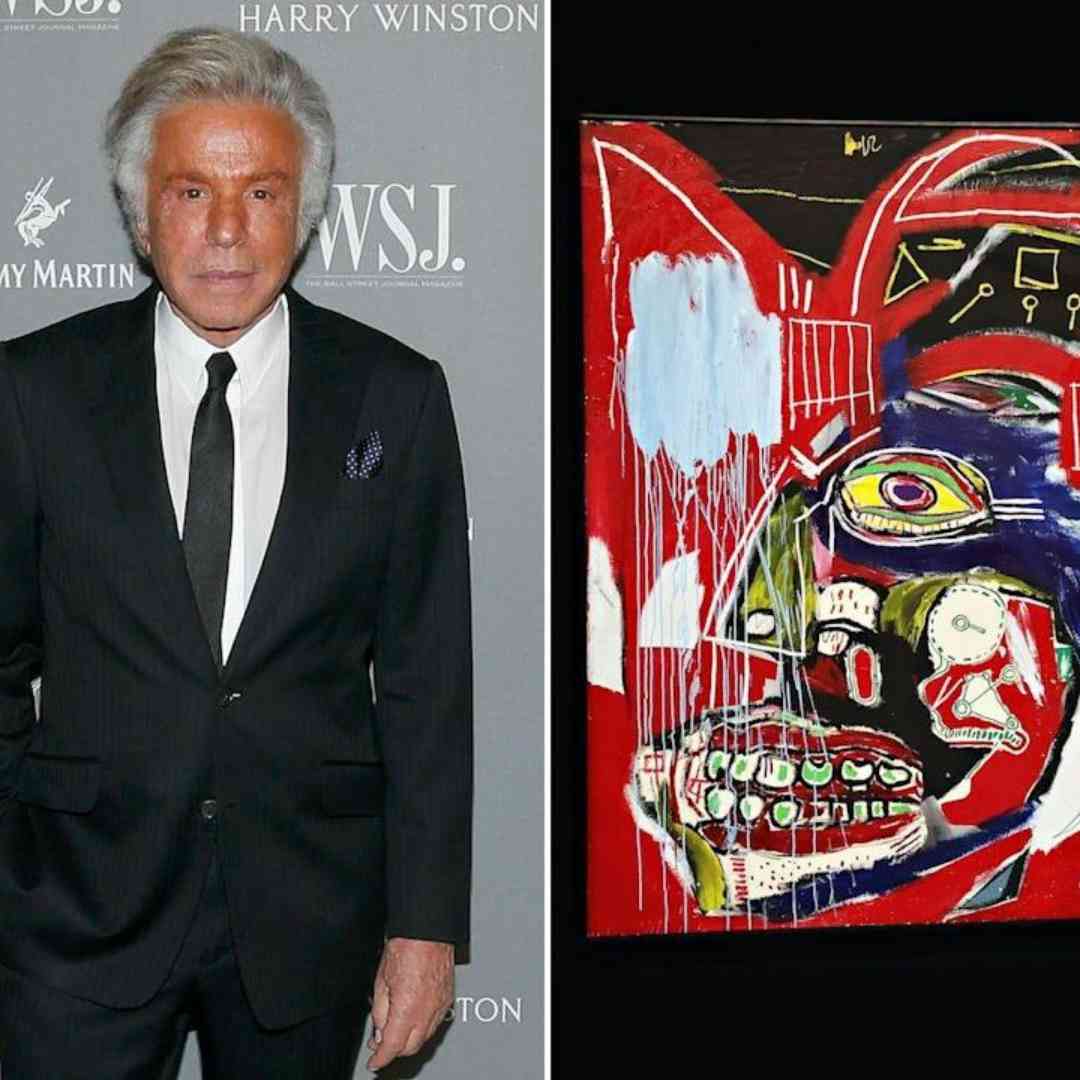 Jean-Michel Basquiat's painting "In this Case" sold for $93.1 million in an auction at Christie's in New York, the second-highest price paid for a work by the late artist.

Jean-Michel Basquiat was an American artist who rose to success during the 1980s. Regarded as one of the most influential artists of the 20th century, he was part of the neo-expressionism movement.

The 1983 painting, which depicts a skull on a red background, sold for $81 million, but with fees and commissions, the final price came to $93.1 million, well above the estimate of $50 million set by Christie's.

"In This Case" reprises two dominant themes in Basquiat's work, the anatomy and the representation of African-American characters.

In a sign of Basquiat's growing status in the art world, the same canvas was sold in November 2002 for just $999,500, barely more than a hundredth of the price paid on Tuesday.