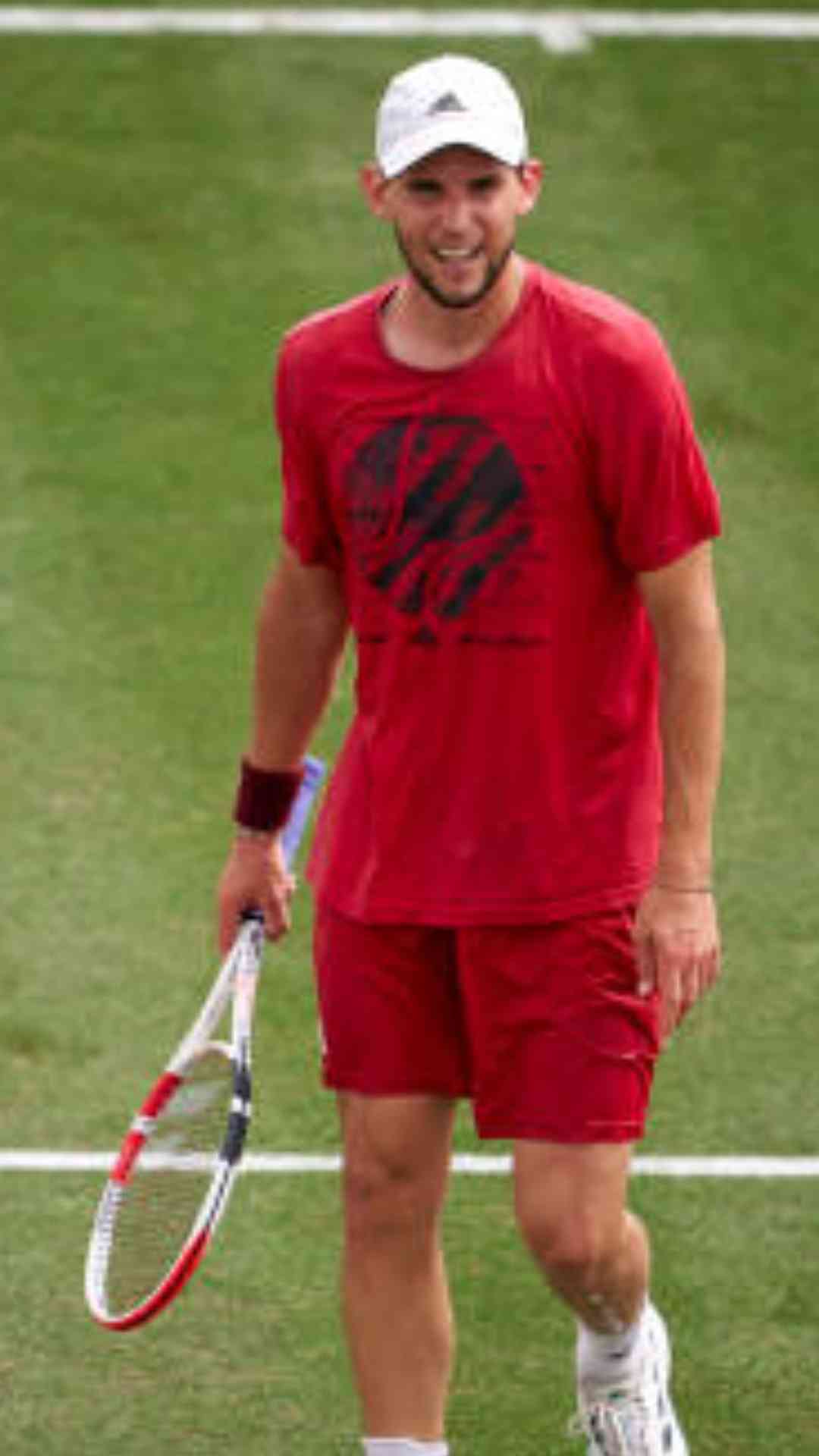 US Open champion, Dominic Thiem, on Thursday, joined Spanish superstar Rafael Nadal in withdrawing from the Tokyo Olympics. Thiem said, "My goal is to work hard in the coming weeks, give my best at Wimbledon and hopefully defend my US Open title." 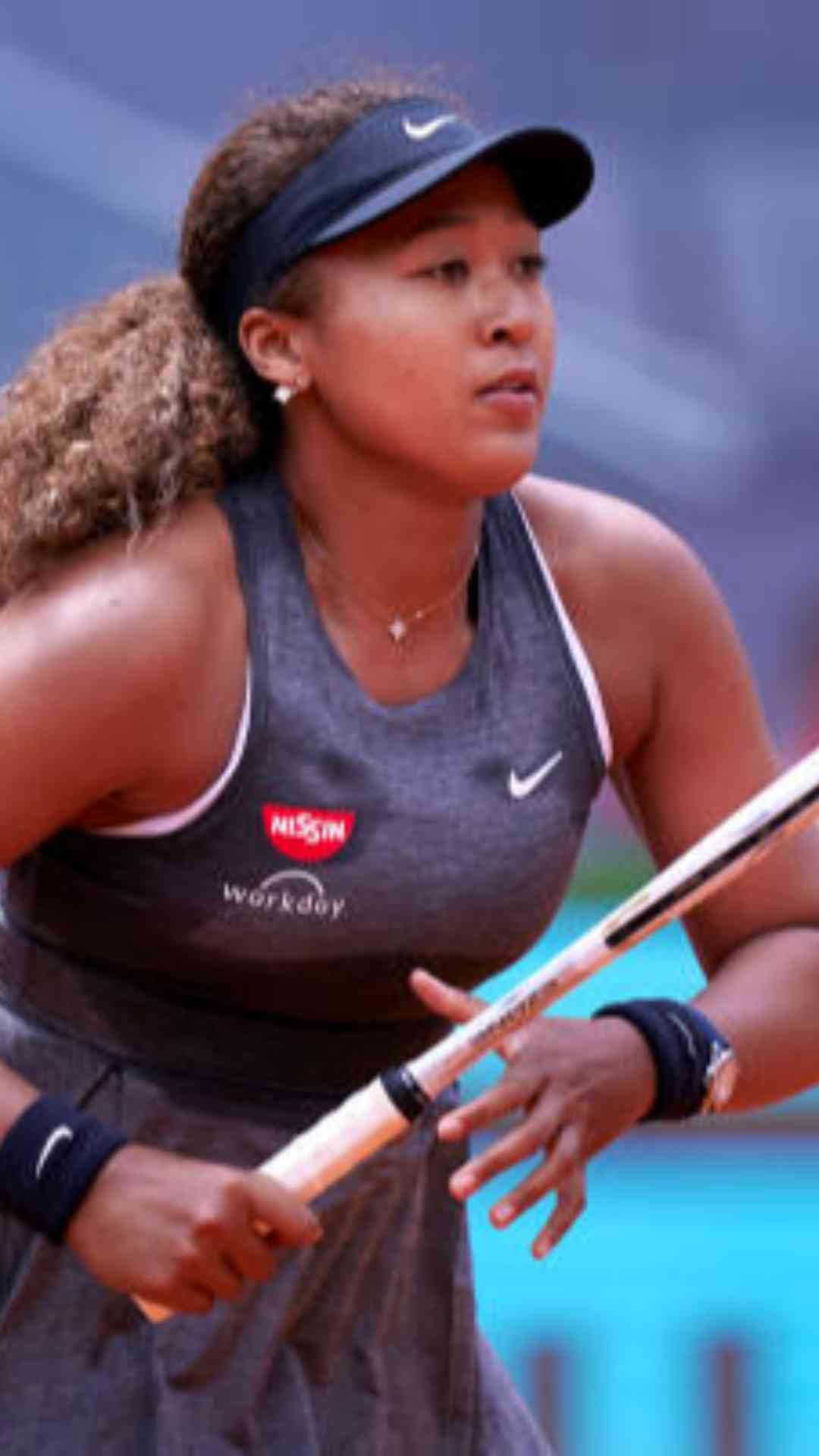 Meanwhile, Japanese star Naomi Osaka has withdrawn from Wimbledon. Her agent said, "She is taking some personal time with friends and family. "She will be ready for the Olympics and is excited to play in front of her home fans." 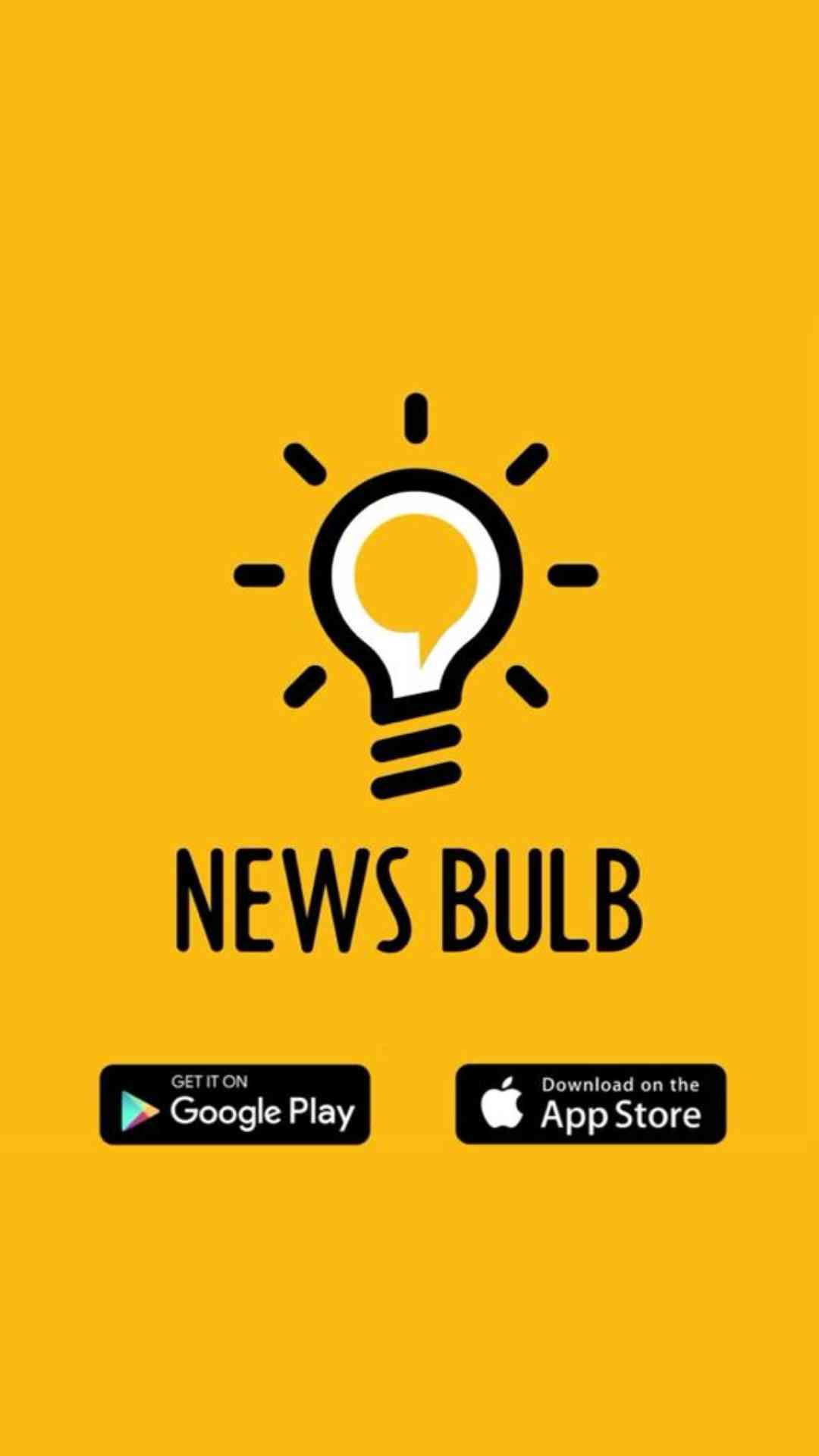 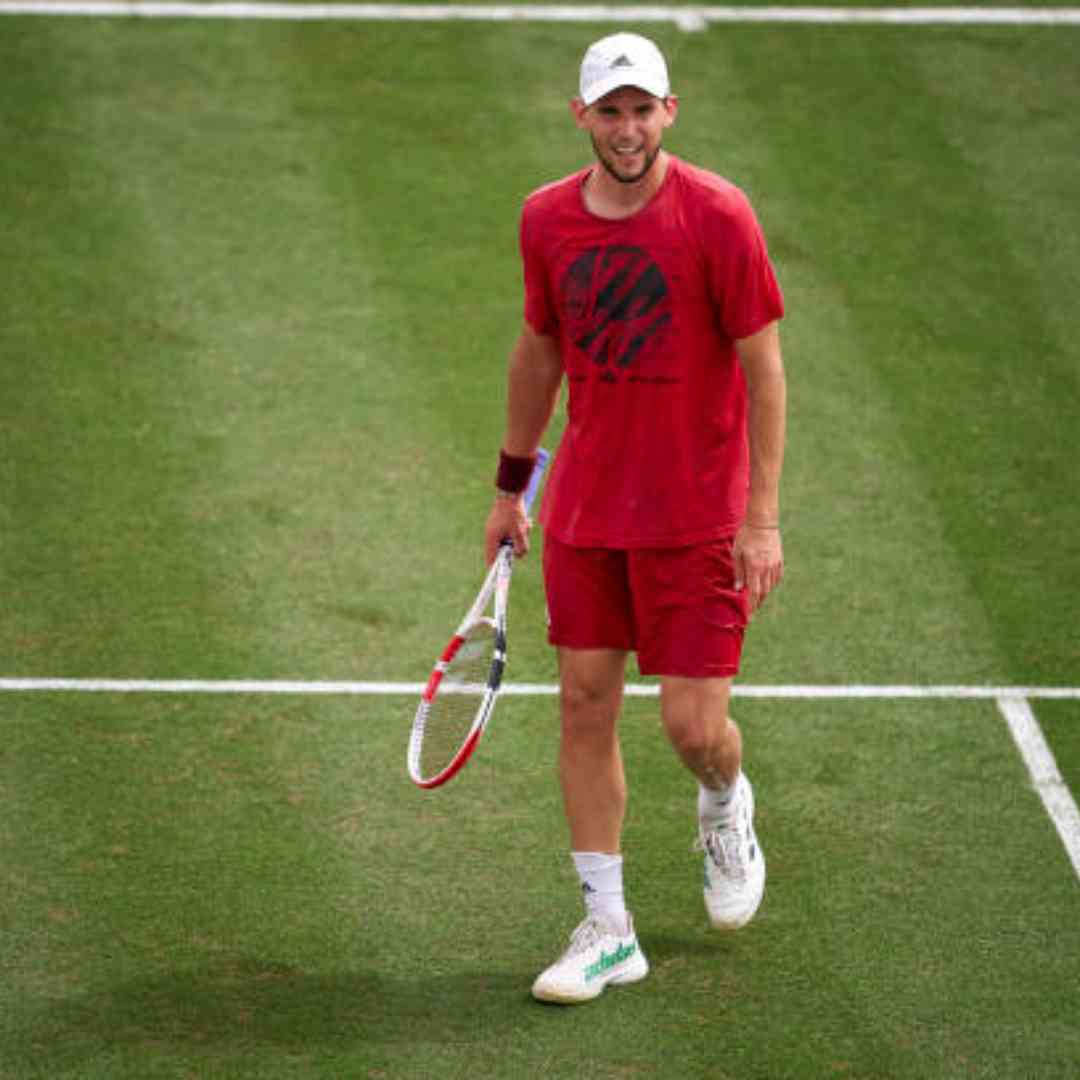 "Hi everybody, I have some sad news to share with you all. After talking with my team and analyzing the situation I have taken the very difficult decision to withdraw from competing in the Tokyo Olympics," the 27-year-old Austrian wrote on Twitter.

"For me, like all athletes, taking part in the Olympics and representing my country is a huge honor and that makes this decision even tougher."

Nadal maintained that Olympic Games will always be special to him and that he had the honor of representing Spain in the 3 Olympics.