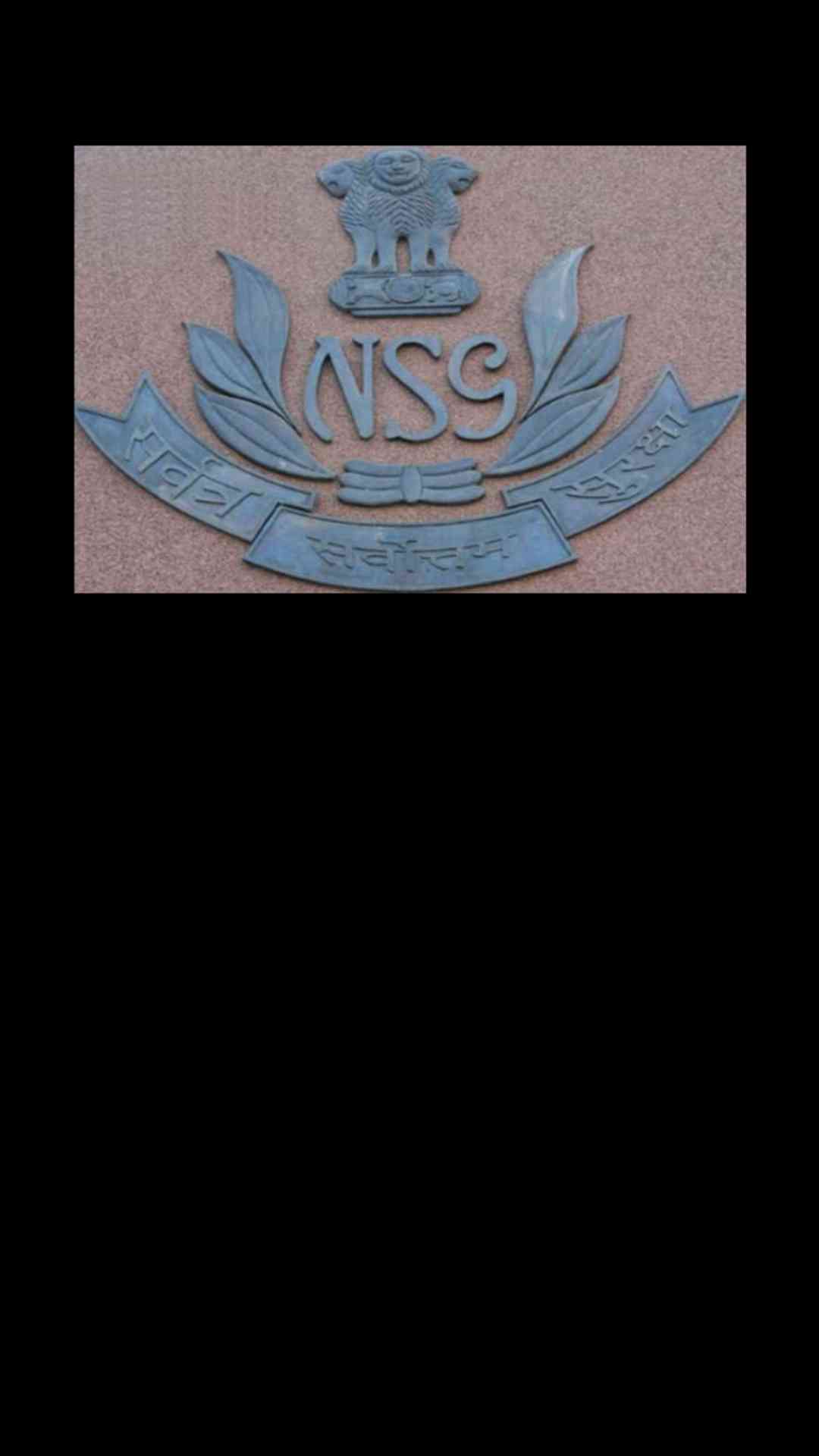 On Friday, a Bomb Disposal Squad (BDS) from National Security Guard (NSG) defused an IED found in the Ghazipur area of east Delhi and launched an investigation into the chemical compound used to make the explosive. 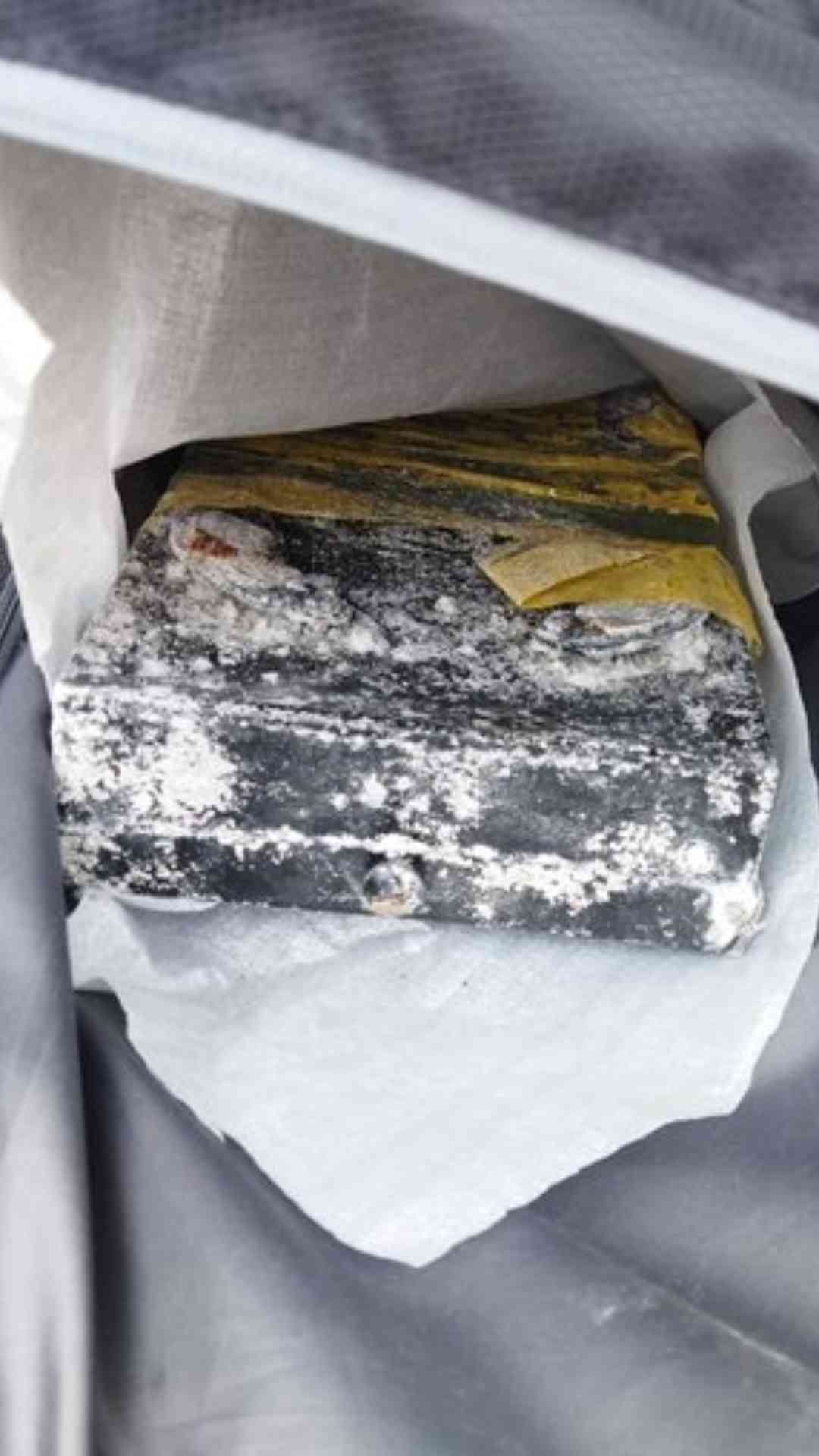 As per sources, the IED was destroyed in a controlled explosion by being pressed into an eight-foot deep pit, which resulted in a loud bang and smoke. It was found in an abandoned bag at Ghazipur Flower Market. 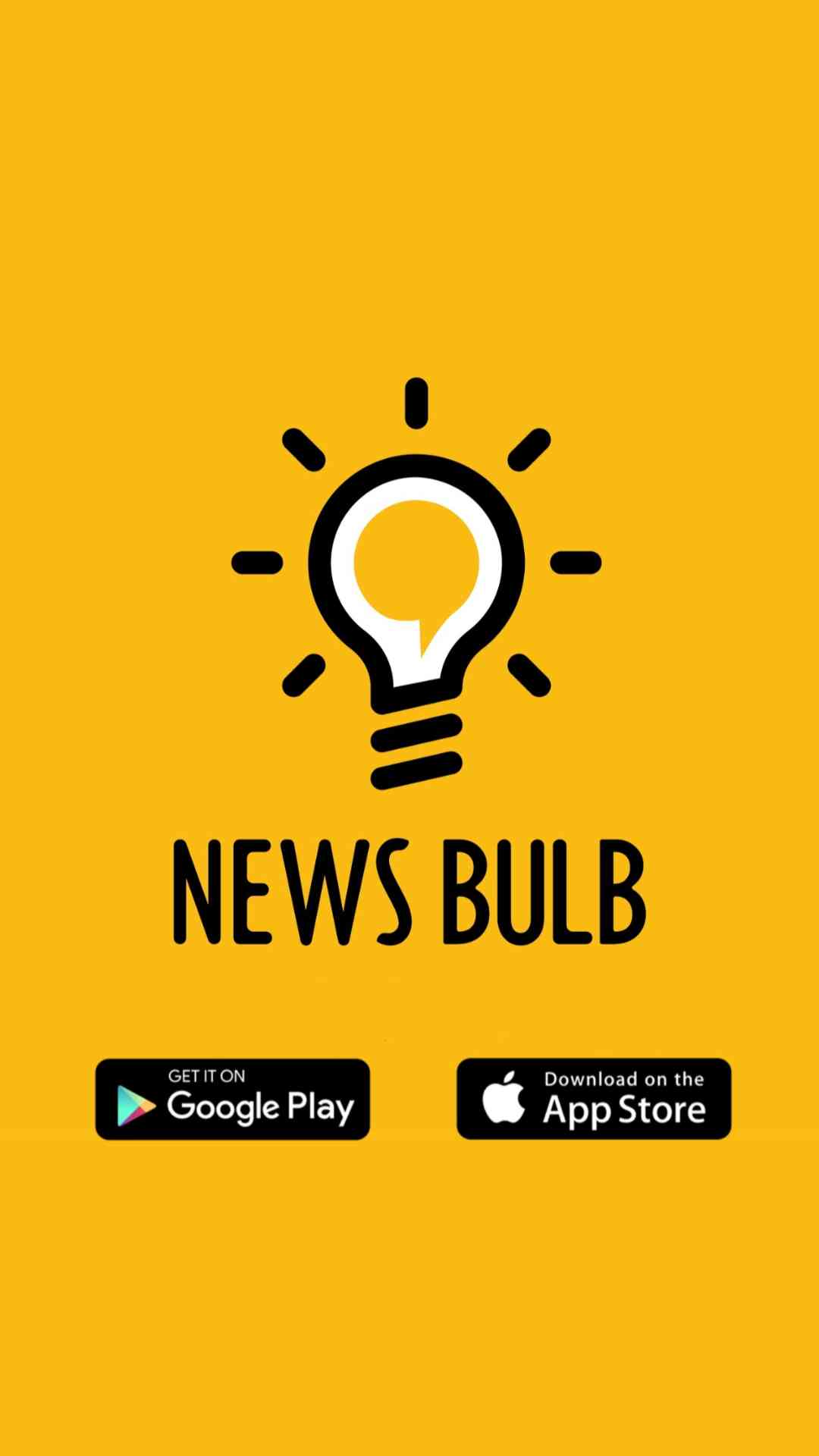 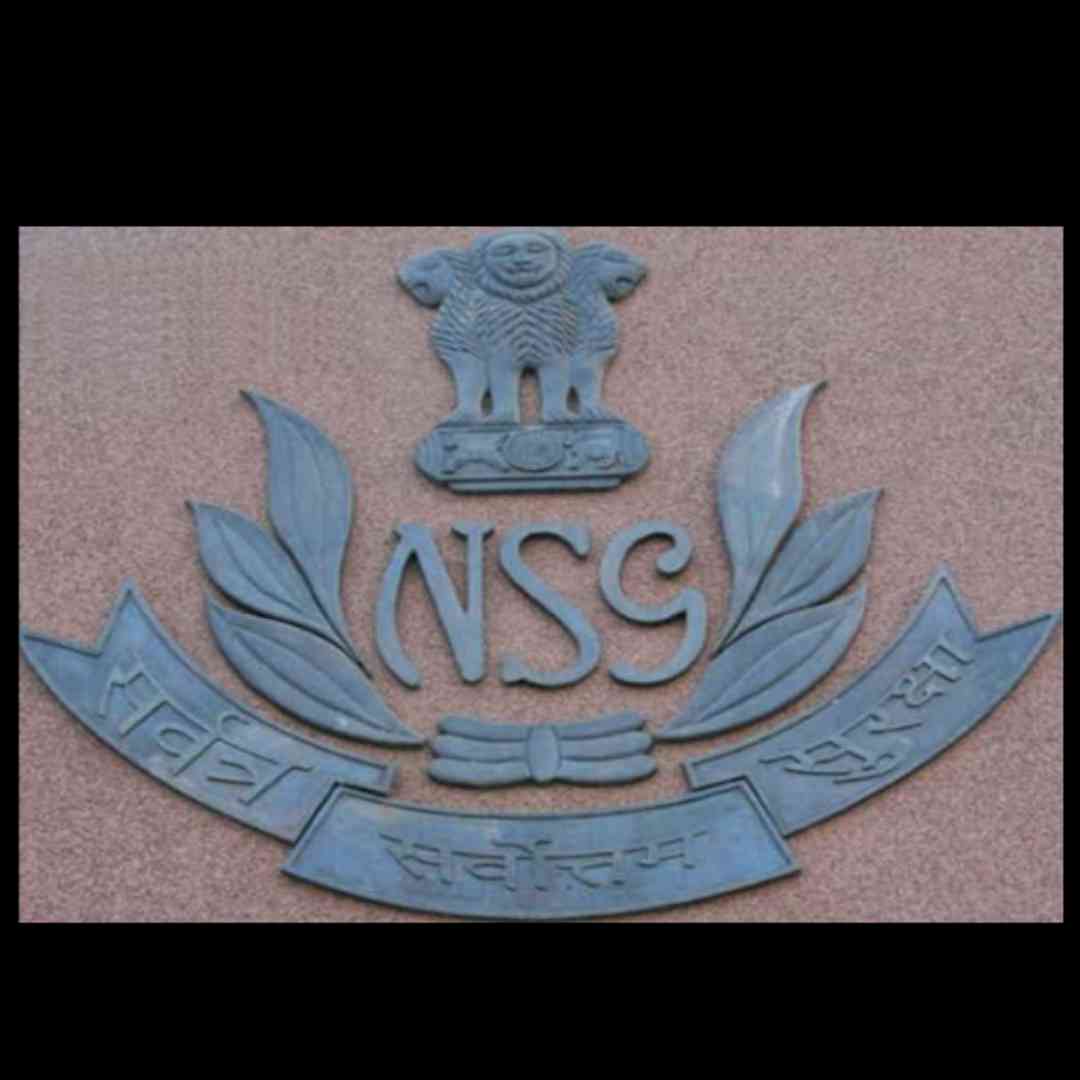 A Bomb Disposal Squad (BDS) of the elite National Security Guard (NSG) on Friday defused an IED recovered from the Ghazipur area in east Delhi and started an inquiry to get details of the chemical compound used to manufacture the explosive.

In a major security threat just two weeks ahead of Republic Day celebrations, the Delhi Police recovered the IED from an unattended bag at Ghazipur Flower Market on Friday, 14 January 2022.

The BDS team of the NSG was pressed at Ghazipur Flower Market soon after an alert was received from the Delhi Police, NSG officer Jagdish Maithani told ANI.

The Improvised explosive device (IED) was disposed of in a controlled explosion by pressing it into an eight-feet deep pit, which triggered a loud sound and smoke, said sources.

Fire engines were also sent to the site. Delhi Police Commissioner Rakesh Asthana confirmed to media persons that "based on the information received, an IED has been recovered."

Officials from the Special Cell of Delhi Police have also started an inquiry and multiple agencies are engaged meanwhile to get inputs regarding the recovery of the IED.