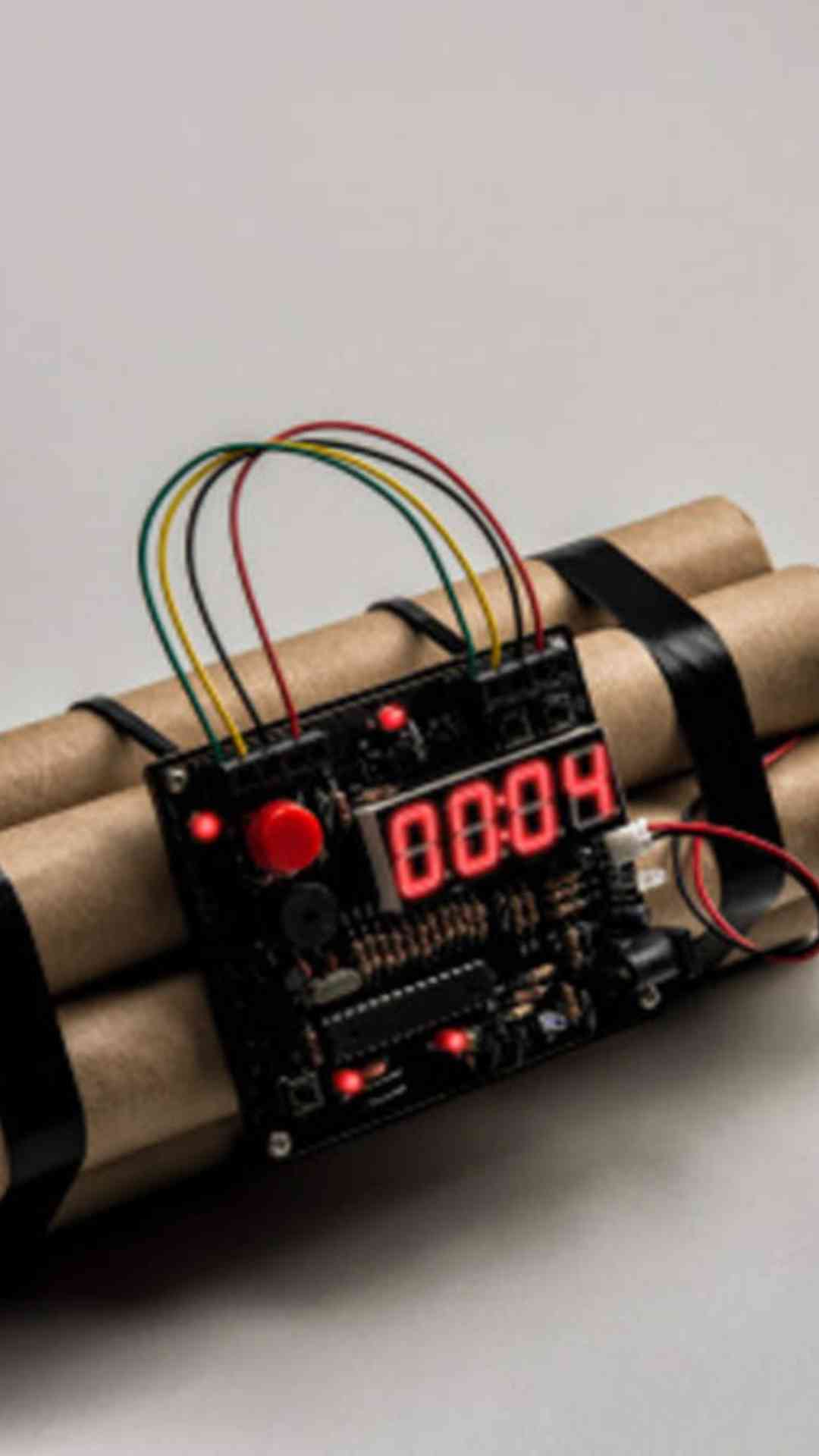 As per a senior police official, an IED worth 5kgs & some Indian currency were found in a bag on the Attari-Bachiwind road in Punjab's Amritsar, near India-Pakistan border, on Friday. It was found after the PP started a search operation based on specific info. 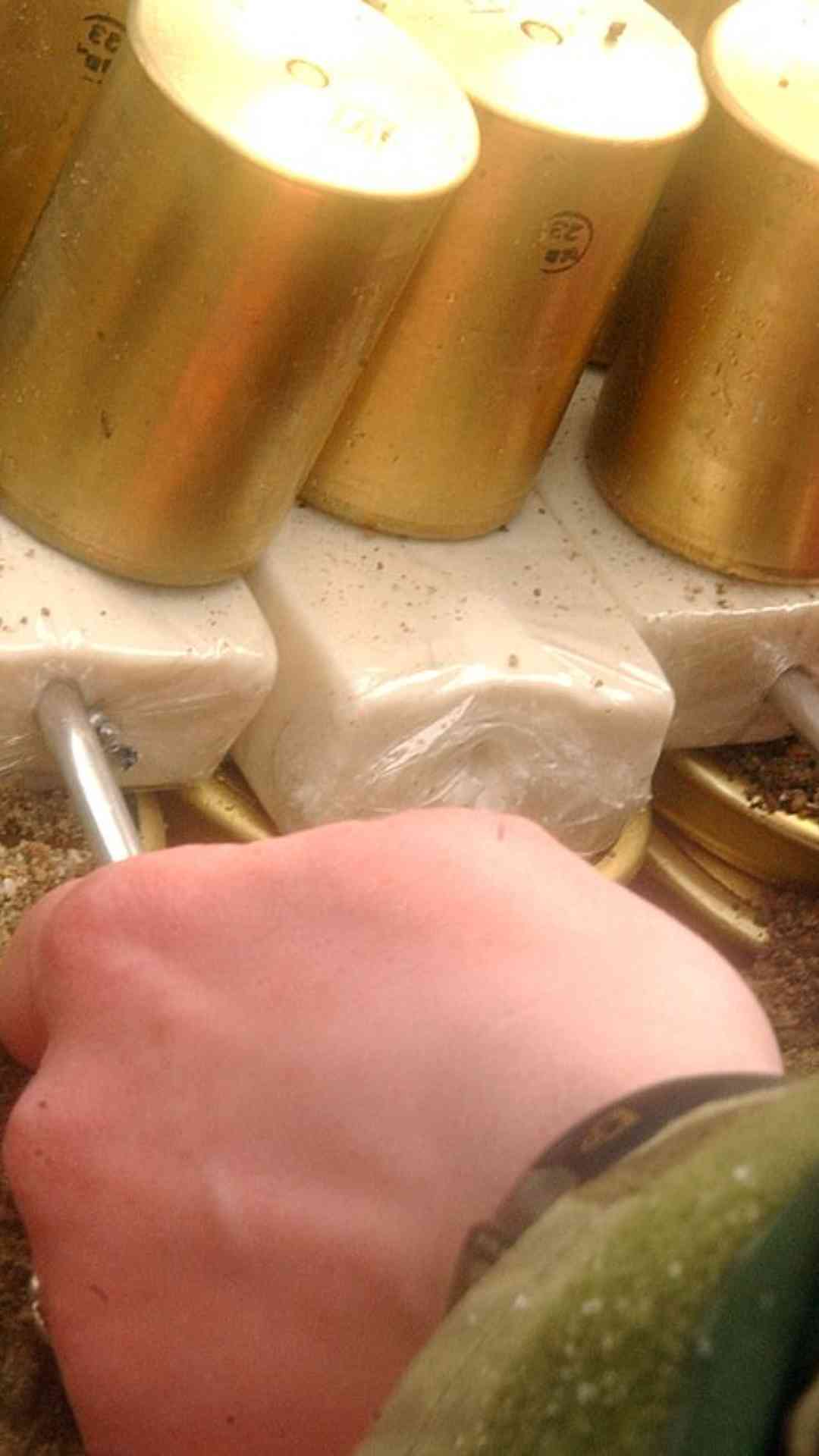 It came on the same day as DP recovered an IED in a bag from Ghazipur. Further investigation in both matters is going on. On Thursday, the PP seized 2.5 kg of RDX & ammunition in two recent grenade throwing incidents in Pathankot after the disclosure of the prime accused. 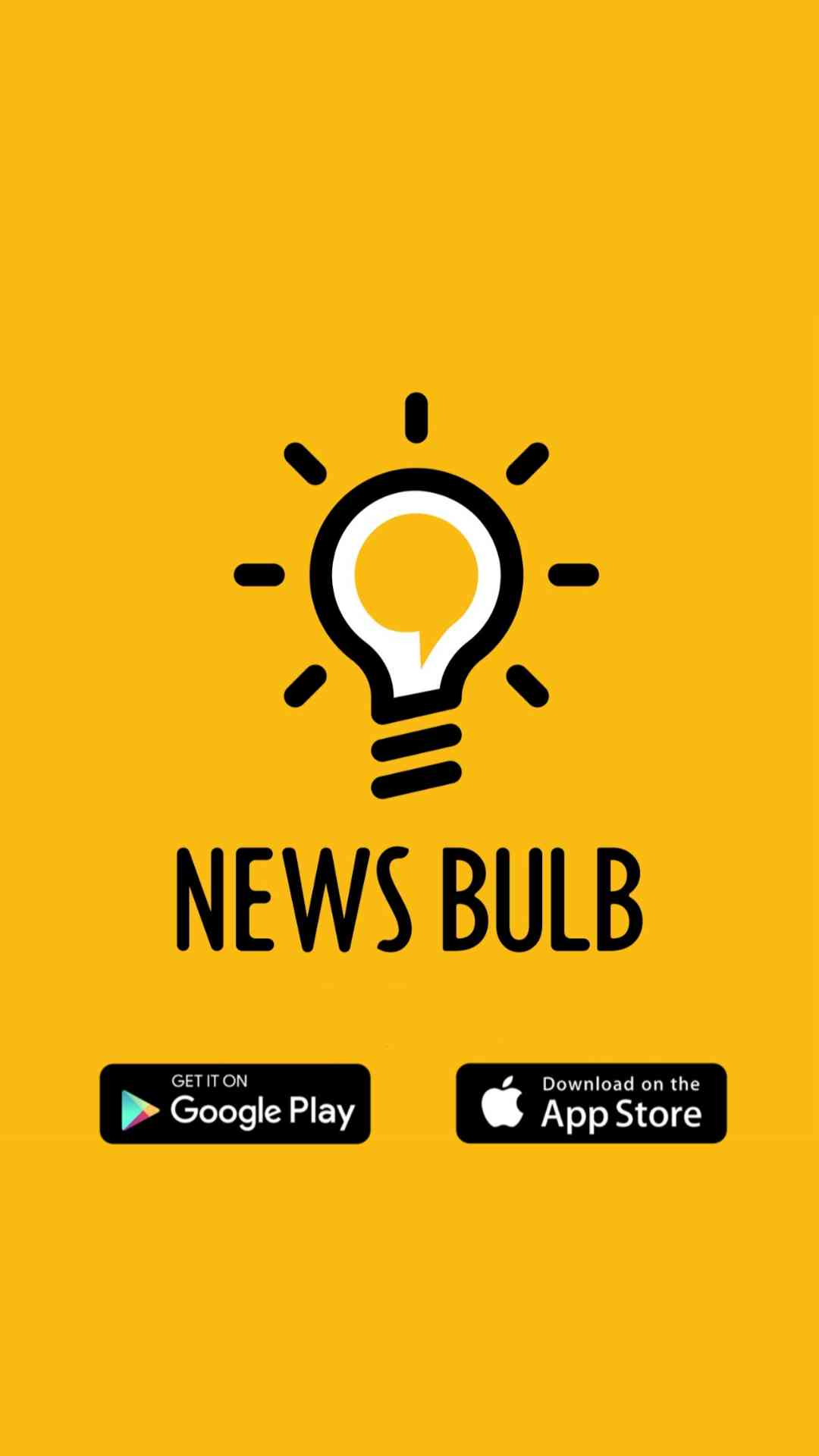 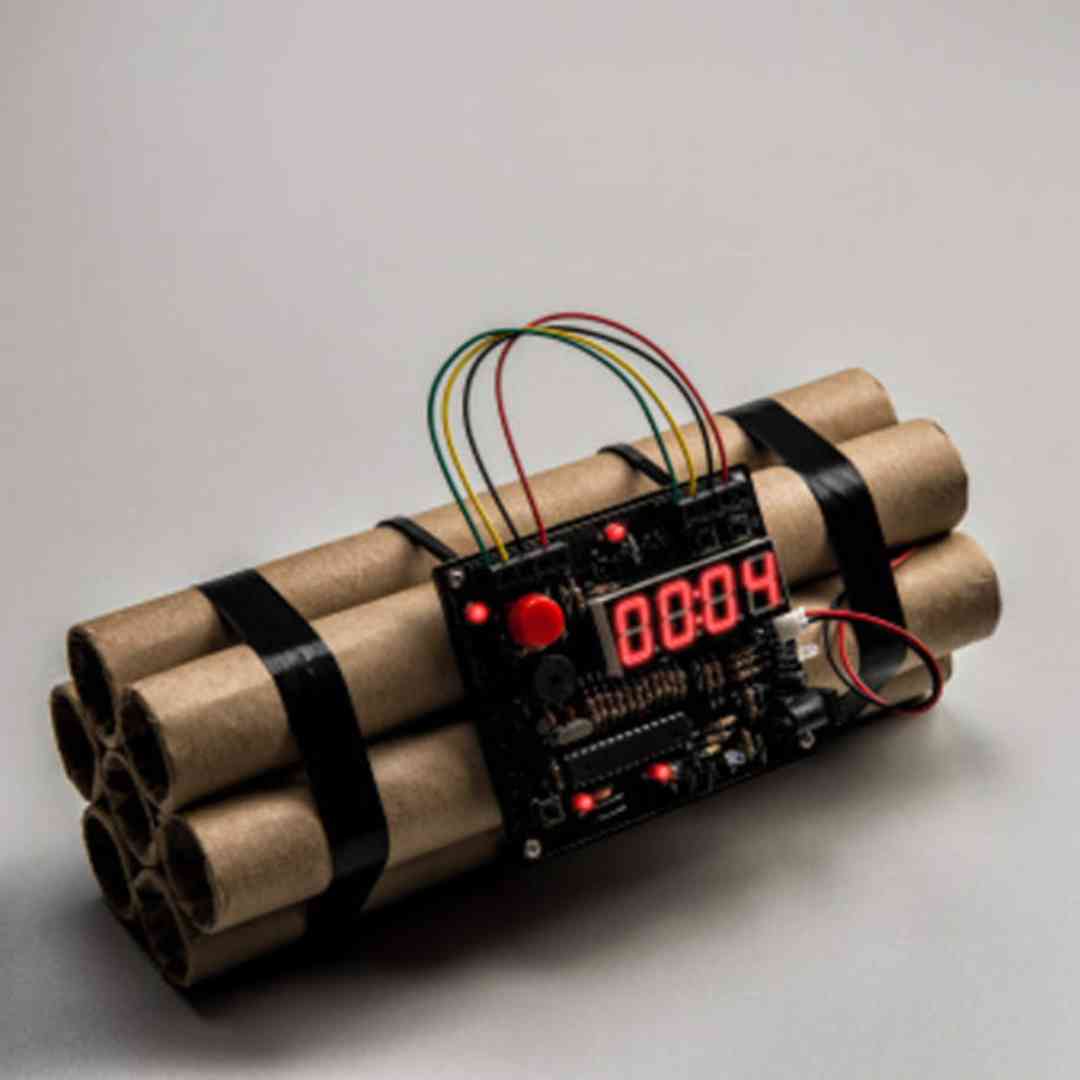 An improvised explosive device (IED) and some Indian currency notes were found on Friday concealed in a bag lying on the Attari-Bachiwind road in Punjab's Amritsar, close to the India-Pakistan border, a senior police official said.

After the recovery of the IED in Amritsar, the police have cordoned off the area.

The Special Task Force of Punjab Police launched a search operation based on a specific input about drugs and explosives and recovered the bag, just a month before the assembly polls in Punjab.

"...The IED weighing 5 kg...Was found concealed in a bag on Attari-Bachiwind Road. Some Indian currency notes were also found inside," Assistant Inspector General of STF Rashpal Singh, who was present at the site, told PTI over the phone.

He said experts and bomb-disposal squad members were called to the site and further investigation is underway.

On Thursday, close on the heels of busting a terror module backed by the International Sikh Youth Federation (ISYF), Punjab Police had said it seized 2.5 kg of RDX, besides arms and ammunition, on the disclosure of the prime accused in two recent incidents of hurling of grenades in Pathankot.

The explosive material was to be used in assembling IEDs, police had said.

"The recovery was made on the disclosure statement of accused Amandeep Kumar alias Mantri of village Lakhanpal in Gurdaspur, who is the prime accused in the two recent incidents of grenade attacks in Pathankot," the DGP was quoted as saying in a statement issued by the state police.

Kumar was among the six ISYF operatives arrested by police on Monday. He has confessed to have hurled grenades in two separate incidents in Pathankot, according to the statement issued on Thursday.

Senior Superintendent of Police, Shaheed Bhagat Singh Nagar, Kanwardeep Kaur had Thursday said following the revelations made by Kumar, teams were sent to Gurdaspur district and the explosive material was recovered.

She had said the consignment was provided to Kumar by the self-proclaimed chief of the ISYF (Rode), Lakhbir Singh Rode, who is currently residing in Pakistan, through his associate and the handler of this terror module, Sukhpreet Singh alias Sukh of Kharal village in Dinanagar.

According to the statement, since June-July last year, Rode has figured prominently in operationalising a series of terror modules through his network in Punjab and abroad.

A large number of militant hardware, including RDX, tiffin IEDs, the associated explosive material for assembling IEDs, hand grenades and firearms, as also narcotics have been pushed in by him from across the international border, mainly via drones and using his network of cross-border smugglers, the police said.

On Monday, police had said they had solved a case involving a recent grenade blast outside the gate of the Army cantonment in Pathankot by busting a major terror module backed by the ISYF with the arrest of six of its operatives.

The ISYF is believed to have the backing of Pakistan's intelligence agency ISI.